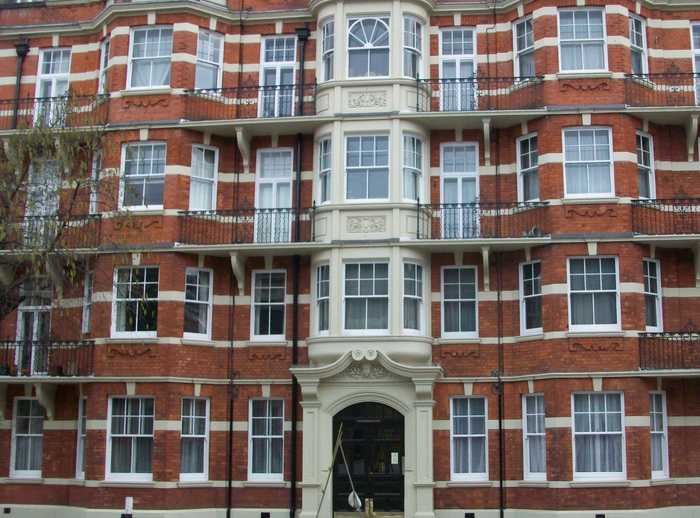 The freeholds of a great many blocks of flats are held by tenant-owned companies which operate on democratic principles. Such arrangements are, however, not a panacea and disagreements can arise. A guideline Supreme Court decision will, however, make it easier for tenants to know where they stand.

The case concerned a block of nine flats, held on 125-year leases. The tenants were all shareholders in a company which owned the freehold (the landlord). The leases contained a number of covenants, including one which prevented tenants from cutting into any roofs, walls, ceilings or service media.

One tenant sought the landlord’s consent to carry out works on her flat involving the removal of a substantial part of a load-bearing wall at basement level. Another tenant (the objector) opposed the proposed works, but the landlord stated that it was minded to permit them. After the objector took action, her argument that the landlord had no power to authorise the works without the unanimous consent of all the tenants succeeded before the Court of Appeal.

Unanimously dismissing the tenant’s appeal against that outcome, the Supreme Court noted that the proposed works went beyond routine alterations and improvements and had the potential to be damaging or destructive of the block. The covenant was couched in absolute terms and another provision of the objector’s lease entitled her, on giving appropriate security, to require the landlord to enforce it as such.

It was an implied term in the objector’s lease that the landlord would not put it out of its power to enforce the covenant by permitting works which would otherwise be a breach of it. It was entirely appropriate that works of the kind that the tenant wished to carry out should require the consent of all the tenants.