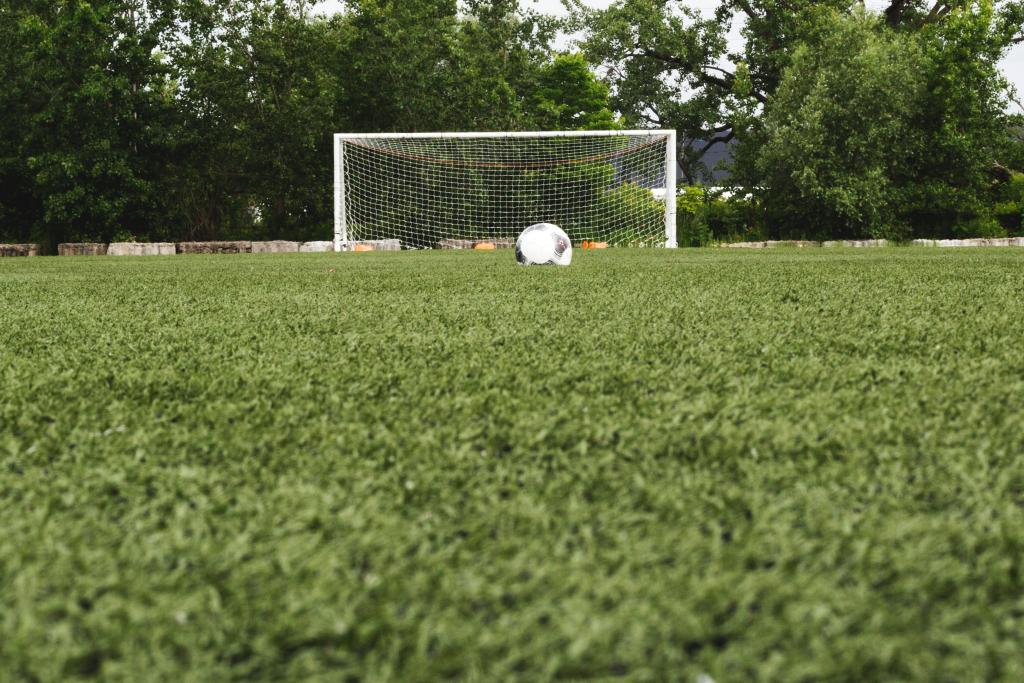 Organisations generally bear indirect, or vicarious, responsibility for the misdeeds of their employees – but what about unpaid volunteers over whom they may have little or no control? The Court of Appeal addressed that issue in the case of a football talent scout who sexually abused a young player whilst on an international tour.

The player was 13 when the scout subjected him to horrific abuse. The memory was so toxic that more than 30 years passed before he felt able to lodge a compensation claim against a professional football club. Following a trial, a judge ruled that he had not left it too late to sue and that the club was vicariously liable for the scout’s actions.

Upholding the club’s appeal against the latter ruling, the Court noted that the scout had acted for the cash-strapped club on a purely voluntary, unremunerated basis. His vague and undefined relationship with the club could not be viewed as akin to employment. He had a full-time job away from the club and was given an entirely free rein in how he went about his scouting role.

His association with the club lent him credibility and access to its prestige facilities, like the directors’ box in the club’s stadium. The club afforded him deference and welcome and it could be said that, in a very general sense, he was embedded in the club’s business. However, any opportunity for abuse afforded by that association was not enough to found vicarious liability on the part of the club, which did not have even a vestigial degree of control over his activities.

The scout ran a youth football team that was generally regarded as a feeder for the club. However, he managed the team with an entirely free hand and it was only informally associated with the club. Whatever parents may have believed, the overseas tour during which the abuse took place was not endorsed by the club. Although the club contributed £500 to the cost of the tour, the scout bore sole responsibility for planning, administering and financing the trip.