Getting Divorced? Skimping on Legal Advice Can Come Back to Bite You! 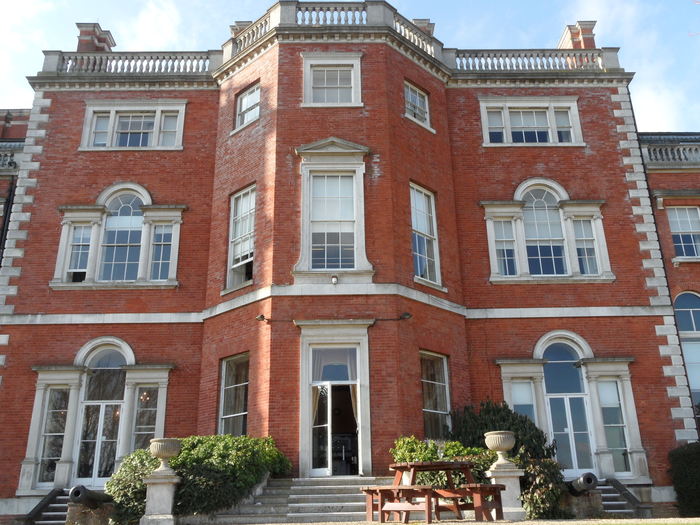 Getting divorced without taking legal advice is a high-risk strategy and can come back to bite you years after the event. A naïve husband found that out to his cost after falling victim to a series of frauds perpetrated by his ex-wife.

Following their separation at the end of a long and prosperous marriage, the middle-aged couple appeared to have settled their differences following mediation. A memorandum of understanding (MOU) was produced dealing with, amongst other things, the basis on which the proceeds of sale of the former matrimonial home, then worth about £2.8 million, were to be divided between them.

Without the husband’s knowledge, however, a consent order which formally ended the marriage was subsequently amended at the wife’s behest so that it no longer reflected the terms of the MOU. The order substantially watered down the husband’s rights in respect of the proceeds of sale and committed him to paying the wife lifelong maintenance of £66,000 a year. Having wanted a clean break, he would never have consented to making those payments.

The wife’s objective was to support a fraudulent application for a £900,000 mortgage in respect of a lavish new home. She sent to the lender a falsified document and fraudulent emails, purporting to be from the husband. Evidence as to whether the husband’s signature on the consent order was a forgery was equivocal but, if he did sign it, he did so without taking legal advice and had failed to read it carefully.

After the truth emerged, the husband applied to set aside that part of the consent order which dealt with the proceeds of sale. In upholding his application, the High Court found that he had been very foolish and naïve, but that the wife had been thoroughly dishonest. Had it not been for her disgraceful conduct, a clean break would long ago have been achieved. As it was, she had found herself bankrupt, living on benefits and owing the husband a great deal of money.

Paying tribute to the husband’s realistic response to the wife’s behaviour, the Court ordered her to pay him £248,930 that he should have received from the proceeds of sale, together with his £250,000 legal costs. In rejecting the wife’s cross-application for maintenance from the husband, the Court found that she was entirely the author of her own downfall and that to accede to her claim would be to allow her to benefit from her fraud. The Court’s ruling finally delivered the clean break that the husband had from the outset desired.