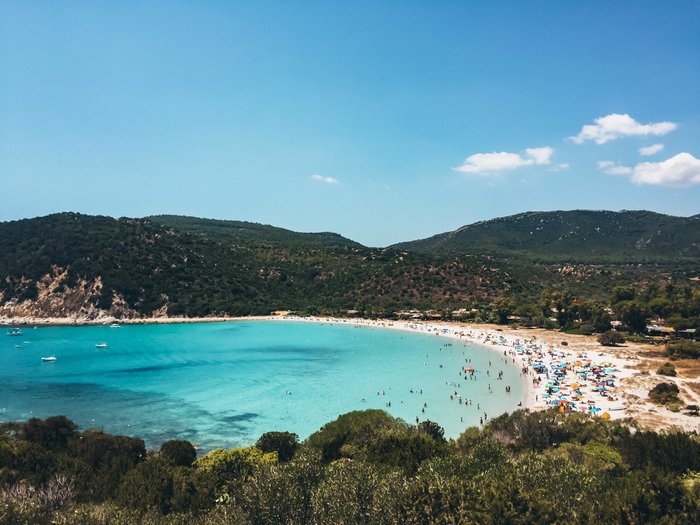 The most straightforward means of minimising Inheritance Tax (IHT) payable on your estate is to give away your assets with warm hands when you are still hale and hearty. However, such gifts will bring no tax advantages at all unless they are absolute and unreserved.

A recent High Court case case concerned four British Virgin Islands-based trusts which were set up by a wealthy British businessman to hold various UK properties for the benefit of his two sons, their spouses and progeny. The objective of the trusts was to remove the properties from the businessman’s estate for IHT purposes.

He and his wife were not included amongst the class of beneficiaries of the trusts. Due to a drafting error, however, they were not specifically excluded from that class, which the trustees enjoyed wide powers to expand. That gave rise to concerns that HM Revenue and Customs (HMRC) might take the view that the businessman had reserved a benefit in the trusts. Such a conclusion would frustrate their objective and render the entire tax planning arrangement ineffective.

In coming to the businessman’s aid, the Court noted that he was in his late 70s and suffering from Parkinson’s disease and dementia. As he lacked the mental capacity required to make important decisions for himself, his wife had launched proceedings on his behalf, seeking rectification of the drafting error.

Ruling on the matter, the Court noted that the businessman’s intention had been to provide for his sons and future generations of his family in a tax-efficient way. He and his wife had behaved throughout in a manner entirely consistent with an intention to exclude them from receiving any benefit under the trusts. They were scrupulous about not staying at any of the trust properties.

The Court found convincing proof that a mistake had been made, as a result of which the trusts, as drafted, did not accurately reflect the businessman’s intentions. The understanding of all involved had been that the trusts would result in the properties passing outside of his estate. To secure that objective, the Court rectified the trusts so as to expressly exclude the businessman, his wife and any future spouses of his from the class of beneficiaries.