Google Fends Off Anonymous Businessman’s ‘Right to Be Forgotten’ Claim 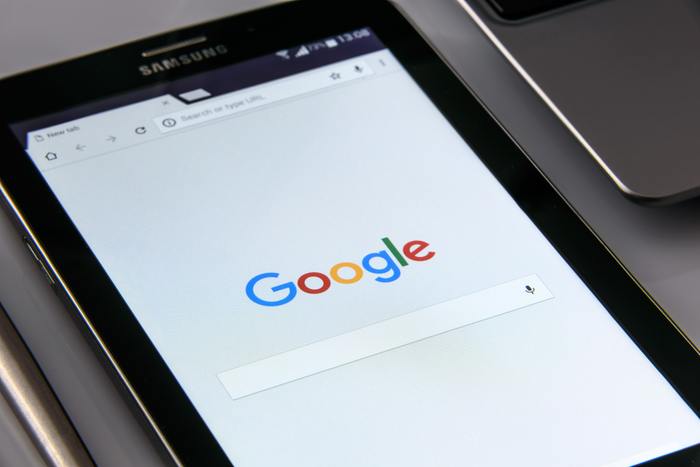 The right to privacy is increasingly powerful, but basic fairness demands that those who wish to litigate must at least be willing to disclose their names and addresses. The High Court made the point in striking out a so-called ‘right to be forgotten’ claim which a businessman had sought to pursue against Google under a cloak of anonymity.

The businessman objected that a post which gave details of a criminal conviction in his past could be found on the internet via Google. The conviction being spent under the Rehabilitation of Offenders Act 1974, he claimed that its continued publication amounted to defamation, malicious falsehood and a breach of data protection principles.

Given the sensitive nature of his claim, and the risk that its purpose might in part be frustrated were he to be publicly identified, he was granted permission to bring the proceedings anonymously, using the cypher ‘ABC’. He was, however, ordered to disclose his full name and address to Google and to the Court. After he failed to comply with that requirement and subsequent orders to similar effect, his claim was automatically struck out.

Dismissing his application for relief against that sanction, the Court noted that it is obvious that those on the receiving end of litigation are entitled to know by whom they are being sued. It was hard to conceive of any circumstances in which civil litigation could proceed fairly in the absence of such identification.

The businessman had made numerous attempts to avoid his obligation to identify himself and his approach to judicial orders and directions could properly be viewed as abusive. To permit him to proceed with his claim whilst continuing to hide his identity would also breach Google’s human right to a fair hearing. The Court’s decision meant that his claim remained struck out.