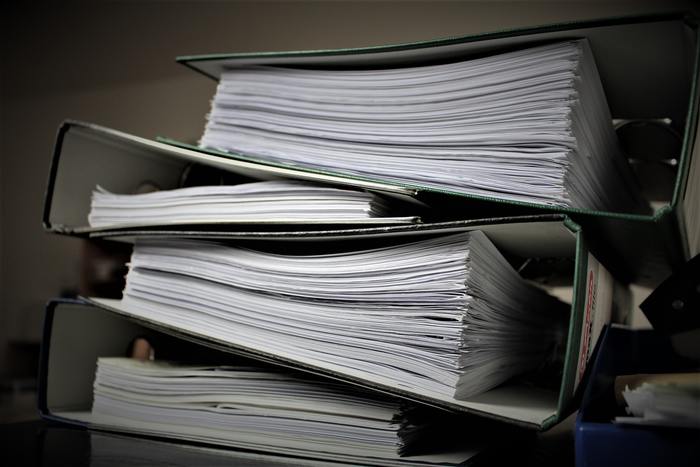 Almost any inquisitive person would love to know more about the inner workings of government. However, as a highly unusual tribunal decision showed, unrestrained freedom of information can have a chilling impact on effective policy-making.

The day after the Department for Culture, Media and Sport changed its name to the Department for Digital, Culture, Media and Sport (DCMS), freedom of information requests were submitted to the DCMS and the Cabinet Office. Disclosure was sought of, amongst other things, all communications concerning the name change between civil servants, the Cabinet Office and the Prime Minister.

After both requests were turned down, the requester complained to the Information Commissioner, who found that the public interest favoured disclosure. An appeal by the Cabinet Office and the DCMS to the First-tier Tribunal (FTT) was partially successful, but disclosure of five emails and a note was directed.

The government’s challenge to that decision before the Upper Tribunal (UT) focused on the note alone. The disclosure issue was considered of such importance that the former Cabinet Secretary, Lord Butler, and the Permanent Secretary in the DCMS, Dame Susan Owen, gave evidence in support of the appeal.

Lord Butler said that there was a particularly strong public interest in maintaining the confidentiality of the Cabinet Secretary’s communications given his central role in policy-making. Dame Susan said that disclosure of the note would cause particular harm and would discourage blue-sky thinking and frank discussion. It would be contrary to good government for ministers and civil servants to be inhibited by the knowledge that their communications might be publicly disclosed.

In upholding the appeal, the UT found that the FTT had given inadequate reasons for its decision. Its reasoning did not demonstrate any recognition of the harm that it was said that disclosure of the note would cause. It was also unclear why the FTT had concluded that any such harm was outweighed by the modest public interest in disclosure. The matter was sent back to a differently constituted FTT for fresh consideration of whether the note should be disclosed.