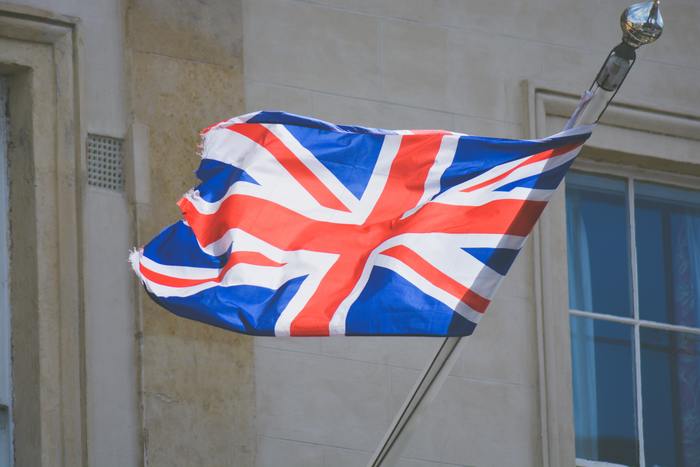 Sexual harassment proceedings against disgraced film producer Harvey Weinstein gave rise to a thorny jurisdictional issue that threatened to undermine the power of Employment Tribunals (ETs) to make evidence disclosure orders against those who are not physically present in Great Britain.

The case concerned a woman’s claim against Weinstein, a convicted sex offender, and nine companies and individuals which were said to be associated with him. One of those individuals, who lived and worked in the USA, argued unsuccessfully at a case management conference that an ET had no jurisdiction to make a disclosure order against him whilst he remained outside Great Britain.

His appeal against that ruling hinged on the interpretation of Rule 31 of the 2013 Employment Tribunal Rules of Procedure, which states in terms that an ET ‘may order any person in Great Britain to disclose documents or information’. It was submitted that there was only one possible interpretation of the rule.

The Employment Appeal Tribunal (EAT) accepted that the plain reading of the rule pointed firmly in the direction of the interpretation that the man contended for. An ordinary person reading the rule would conclude that ETs can only make disclosure orders against persons who are physically present in Great Britain.

Such a literal interpretation would, however, have odd results. It would mean that many thousands of disclosure orders issued by ETs in the past against those not present in Great Britain had been wrongly made. Such a geographical barrier to disclosure would not be in harmony with the overriding objective of deciding cases fairly and justly and would produce a result close to absurdity. It would also clash with the United Kingdom’s international obligations.

It was likely that references to Great Britain in the 2013 rules and predecessor rules were influenced by the decision to enact a single set of rules applicable to ETs throughout Great Britain. The explanation might be that the drafters of various versions of the rules had not adequately thought through the potential effects of the wording used.

The EAT cautioned itself against going beyond interpretation and rewriting the rule. However, given the injustice that a literal reading of the rule would work, it strove to find an alternative. In dismissing the man’s appeal, the EAT accepted the woman’s strained construction of the rule to the effect that the words ‘in Great Britain’ are a reference to the location of the ET making the disclosure order, not to the location of the person against whom the order is made.