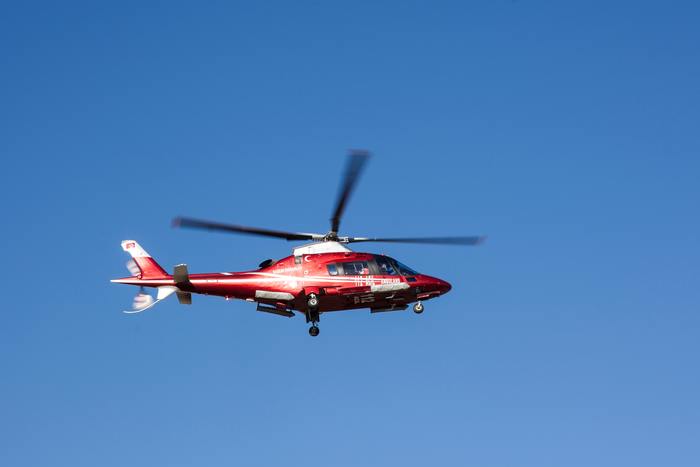 Companies within the same group frequently have almost identical names, but that does not detract from their independent legal personalities. As a High Court case concerning an offshore helicopter crash showed, that fundamental principle constitutes a trap into which the unwary persistently fall.

The helicopter’s passengers and crew lost their lives after it fell into the sea whilst on its way back to the Brazilian mainland from an offshore oil platform. An investigation by the Brazilian authorities reported manufacturing defects in the helicopter which had, amongst other things, led to the catastrophic failure of its tail rotor blades.

Following publication of the investigation report almost six years after the crash, the Brazilian company that leased and operated the helicopter launched proceedings in London against an English helicopter manufacturer with a view to recovering its losses, including substantial compensation that it had paid to victims’ families and the $8-11 million value of the helicopter.