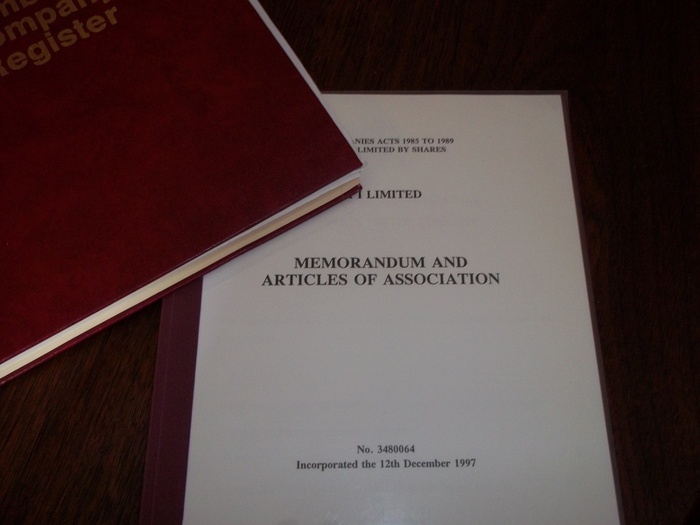 If you are an entrepreneur and own your own company, that is all the more reason why you should take professional advice regarding the issues that might arise on your death. In an unusual High Court case on point, a farm contracting business was left rudderless by the demise of its founder.

The founder was the company’s sole director and shareholder. His shares passed automatically to the executors of his estate when he died. However, the company was left without a director and its bank stated that it would not be able to operate its account without the authority that only a director could provide.

As a result, the account was effectively frozen. The company was unable to pay creditors or to cover operating costs as its busiest time of the year approached. Although long-standing members of its staff were able to run the business on a day-to-day basis, there was an imminent risk that the company would fail if it could not meet its contractual commitments and otherwise carry on its business.

Given the great urgency of the situation, the executors launched proceedings before applying for probate of the founder’s will. Coming to their aid, the Court exercised its power under Section 125 of the Companies Act 2006 to rectify the register so as to record them as members of the company. In that capacity, they would be able to pass a written resolution appointing a new director, or directors, of the company.