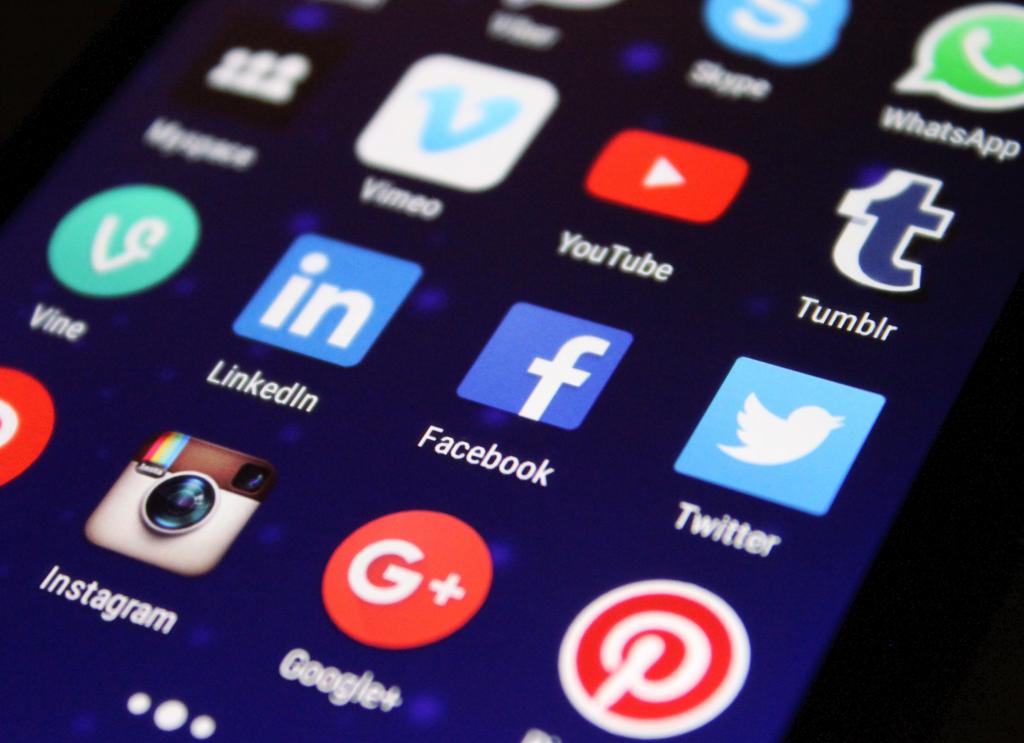 It is only too easy for social media to be used as an instrument of harassment and libel. As a High Court case showed, however, victims of such treatment do not have to take it lying down and should consult a solicitor straight away.

The case concerned a businesswoman who was targeted online by a man who was engaged in a commercial dispute with her husband. She had no involvement in the dispute or with her husband’s business and had never met the man. However, that did not prevent him from mounting a social media campaign against her, seriously impugning her honesty and business integrity.

After launching proceedings, the woman testified that she lived in constant fear of the man’s next online intrusion into her business and personal life. She felt a physical reaction, similar to a punch, every time he posted something about her. The man’s activities had taken a toll on her marriage and she felt that she had been stigmatised in her professional life.

Ruling on the matter, the Court noted that the man had presented his defence with skill and moderation and genuinely felt that he had a legitimate complaint against the husband’s business. His beliefs as to the woman’s role in that business were, however, irrational. Given that finding, his defence to the libel claim, that his allegations against her were true, did not get off the ground.

His campaign amounted to harassment in that it was a persistent and deliberate course of conduct which was targeted at the woman and calculated to cause her alarm, fear and distress. His conduct was oppressive and unacceptable. The Court ordered him to pay the woman £10,000 in libel damages and a further £25,000 in respect of her harassment claim.

In also issuing an injunction against him, restraining him from similar conduct in the future, the Court noted that he had used his human right freely to express himself in an inappropriate manner. On the other side of the balance was the woman’s human right to respect for her private and family life.