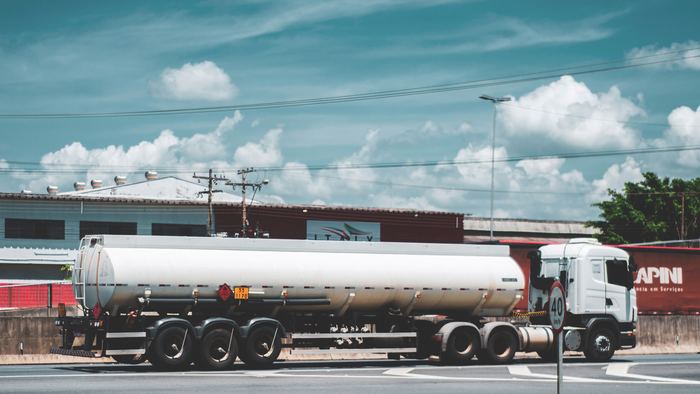 The powerful public interest in rigorous judicial enforcement of commercial arbitration decisions was, in a High Court case, sufficient to outweigh a foreign government’s plea that an award against it of almost $6.6 billion was hugely inflated and penal.

The case concerned a gas supply and processing contract between the government and a company which developed a large production facility within its territory. After a dispute arose, an arbitration panel in London found that the government had repudiated the contract by failing to meet its obligations under it. The company was awarded $6,597,000,000 in compensation on the basis that it would have profited in that amount had the contract run its intended 20-year course.

The company subsequently launched proceedings under Section 66 of the Arbitration Act 1996, seeking an order enabling it to enforce the award against the government’s assets, as if it were a judgment. The government, however, argued that the award was so manifestly excessive as to be penal, rather than compensatory, and that its enforcement would offend against English public policy.

In rejecting that argument, the Court found that enforcing the award would neither be clearly injurious to the public good nor wholly offensive to a reasonable and fully informed member of the public. The award stated on its face that it was intended to be compensatory and the mere fact that the government had labelled it punitive did not alter that conclusion.

Even if it was the case that the compensation awarded might be higher than a judge would consider correct, the Court could detect no public policy which required a refusal to enforce the panel’s decision. Other arguments put forward by the government were also rejected and the company’s application was granted.