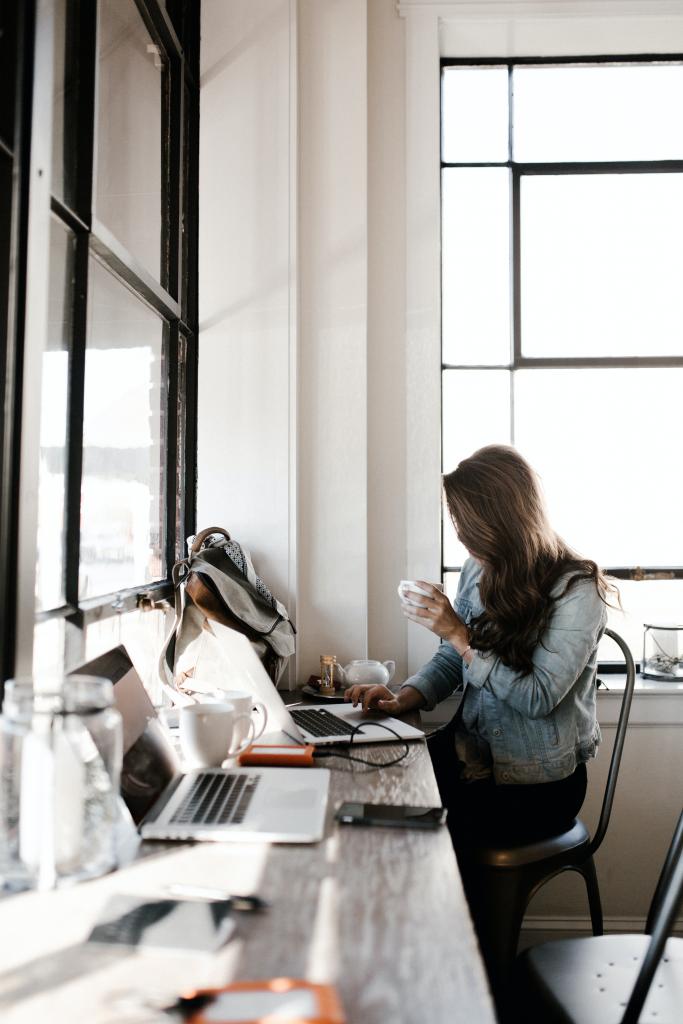 Directors who are not lawyers or accountants can face a daunting task in defending themselves against accusations that they have breached their legal duties. In one case, however, the integrity of a prominent businesswoman on the receiving end of such allegations was vindicated on all fronts by the High Court.

After a company of which she was a director was wound up, its liquidator launched proceedings against her. He contended that she had transferred the company’s assets and business to connected parties for nil consideration. He alleged that by doing so, she had breached duties she owed to the company under the Companies Act 2006 and unlawfully distributed the company’s capital. By her actions, she was said to have caused a £1.4 million loss to the company.

In wholly exonerating her, however, the Court found that the company’s business was dependent on her relationship with her clients. That personal goodwill belonged to her, not the company, and she was entitled to do whatever she wished with it. There was no unlawful transfer of business and the assets of the company, which was at all material times solvent, had been deployed for its benefit.

A lengthy delay in lodging the proceedings had seriously prejudiced her defence to the claim, but the Court was nevertheless satisfied that the allegations of breach of duty were without foundation. She had acted honestly and reasonably throughout and, even had a breach of duty been established against her, the Court found that it would have been just to excuse her from liability.

She performed a creative role in her business and, having no accountancy or legal qualifications, she reasonably relied on reputable professionals for all legal and financial matters. She had used her own personal funds to foster the company’s success and she took only a modest salary from the business.

The Court concluded that she had at all times acted reasonably, responsibly and with the greatest integrity as a director of the company. She assiduously sought and relied upon professional advice and it was most regrettable that she and her family had been put through the stress of the proceedings.