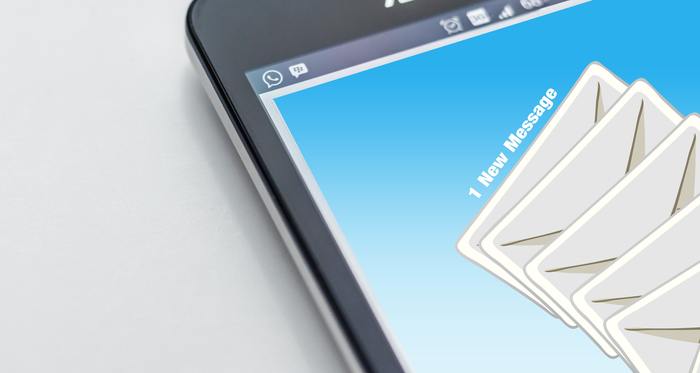 Contracting by email may be swift and convenient but, as a High Court case showed, such informality has serious pitfalls, including the ever-present risk that important messages may be misaddressed or end up in junk folders.

A subcontractor engaged to perform enabling works in respect of a building project submitted a payment notice to the main contractor. The contractor did not serve a pay less notice, but the bill remained unpaid. The subcontractor submitted the matter to an adjudicator and was awarded £382,936 plus VAT and interest.

In rejecting that argument, the Court noted evidence that the email had ended up in the employees’ junk folders and was thus not read until long after its receipt. They had merely been blind-copied into the email and the Court found that it did not in any event amount to a formal contractual instruction. The payment notice being valid, the Court directed enforcement of the adjudicator’s award.