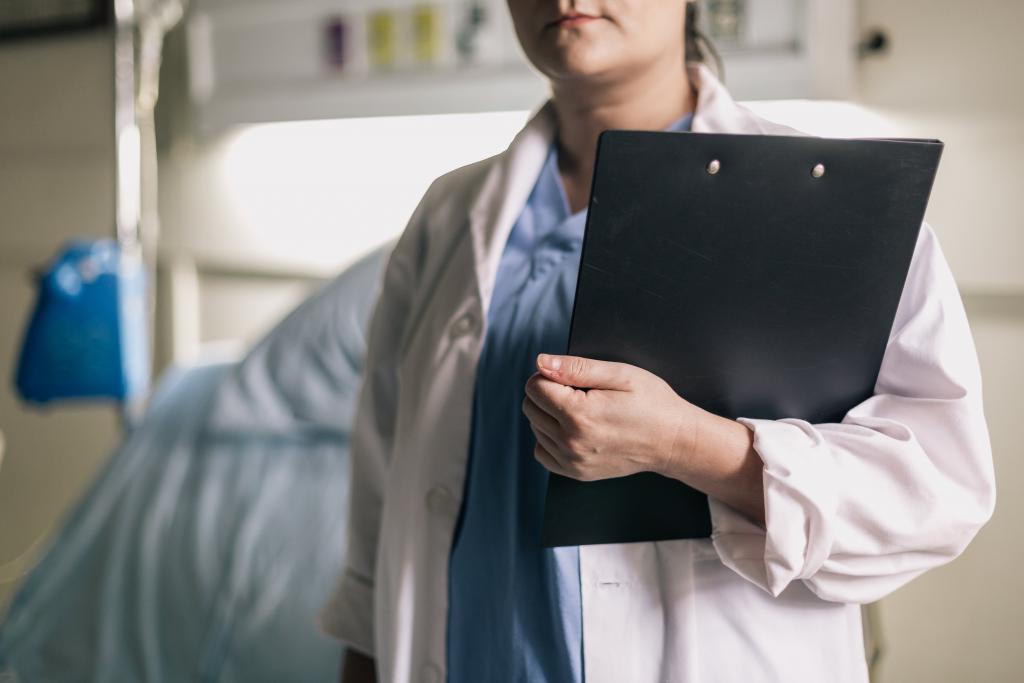 When sick or disabled children approach the end of their lives, differences of opinion may emerge between parents and clinicians as to the right way to treat them. As a High Court ruling underlined, however, it is ultimately judges who must bear the burden of deciding where a child’s best interests lie.

The case concerned a little girl, aged just under five, who suffered from a life-limiting genetic disorder called Krabbe Disease. The life expectancy of those suffering from the condition is two to five years, although a few can survive up to the age of nine. She was in the final stage of the disease and had for months been undergoing treatment in a hospital intensive care unit.

The NHS trust that bore responsibility for her care sought the Court’s authority to place limits on her treatment so that, save in certain circumstances, she would no longer be subjected to invasive procedures, including intubation, mechanical ventilation, continuous physiotherapy and defibrillation.

Her parents, who had shown unstinting devotion and commitment to her care, largely agreed with the trust’s care plan. However, their perspective regarding some aspects of her treatment differed from that of clinicians and, in particular, they wished their daughter to spend the time left to her at home.

Ruling on the matter, the Court noted that it was clear that the girl was reaching the natural end of her life and that clinicians were planning accordingly. She was at risk of sudden and grave deterioration at any point and was particularly vulnerable during the COVID-19 pandemic. Aggressive treatments no longer brought her any lasting benefit and, for many months, they had been burdensome, distressing and futile.

The Court underlined the strong legal presumption in favour of taking all steps to preserve life. That presumption may, however, be outweighed where a patient’s quality of life and ability to experience pleasure are small when measured against the pain and suffering arising from invasive treatment.

The parents’ views, although important and worthy of respect, might understandably be coloured by emotion or sentiment. It was the Court’s role to take over their duty to give or withhold consent to treatment. Clinicians’ views were also not decisive and it was for the Court to exercise its independent and objective judgment in resolving the overriding question of where the girl’s best interests rested.

The Court had no doubt that the girl would like to go home to a family environment which was manifestly suffused with love for her. In approving the trust’s care plan, however, it noted that there was compelling evidence that a return home would not be possible. The Court emphasised that its ruling did not prevent clinicians from exercising their professional judgment in respect of the girl’s care in the event of an emergency or an unexpected change in the clinical picture.