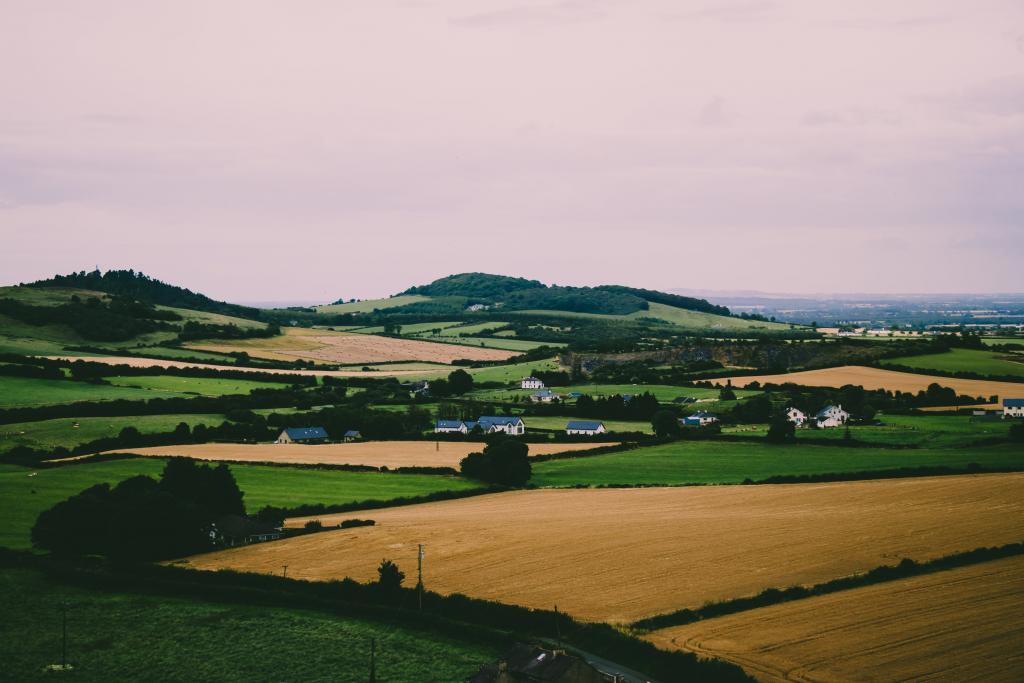 The likelihood of planning consent being granted in respect of a plot of land can be a crucial determining factor when assessing its value. As an Upper Tribunal (UT) ruling showed, the existence or otherwise of such so-called ‘hope value’ is often the central point of dispute in compulsory purchase cases.

The case concerned land that had been compulsorily acquired by a local authority to make way for an airport relief road. It formerly comprised pasture and part of a car park. The council proposed paying £297,534 in compensation to the land’s former owners. They, however, contended that the council’s offer was much too low in that it took no adequate account of the land’s hope value.

Ruling on the matter, the UT noted that planning experts on both sides were agreed that, as at the date of its acquisition, there was no realistic prospect of planning permission being obtained for residential development of the pasture. That did not mean there was no hope value attached to it, however.

The pasture was in the Green Belt. However, the council was at the time underperforming in terms of providing sufficient sites for residential development in its area. The requirement of the National Planning Policy Framework that councils should have in hand a five-year supply of such sites was not being met. The experts agreed that the shortfall in housing land was such that the threshold for considering development in the Green Belt had been reached.

The UT found that, as a scarce plot of green land in an urbanised area, the pasture made a strong contribution to the purposes of the Green Belt and its prospects of future development were, for that reason, quite remote. However, it did not follow that a putative purchaser would not have included an element of hope value in their bid. Overall, the UT found that the council’s offer was substantially too low and awarded the former owners £584,971 in compensation.