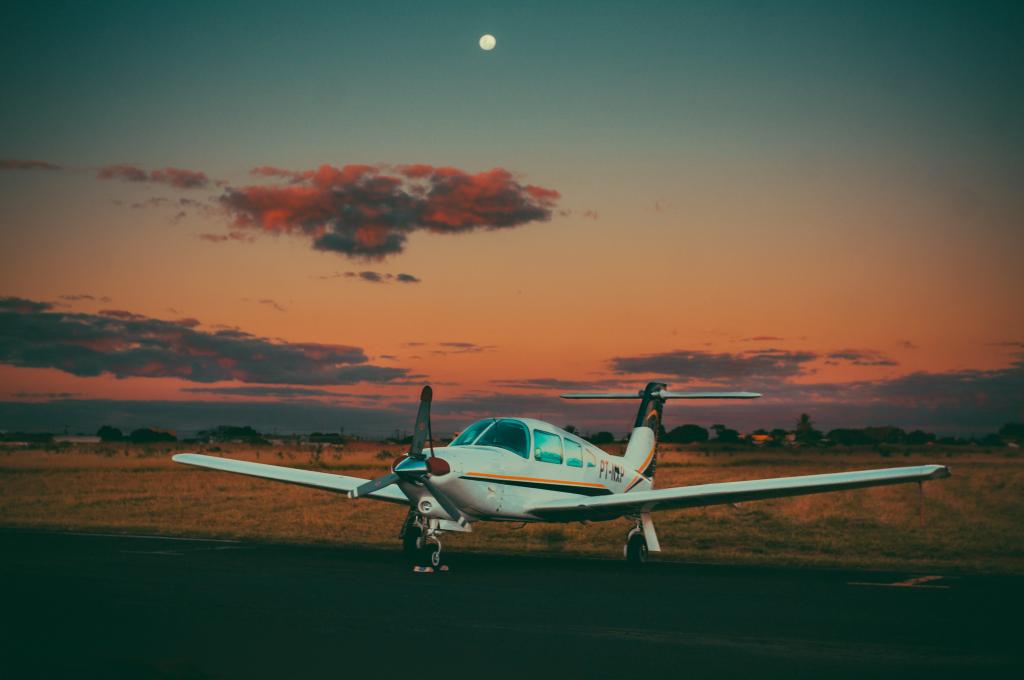 Operators of noise-generating businesses sometimes have good reason to fear the consequences of residential development nearby. In one case, however, planning permission for construction of 79 new homes on a site adjoining a historic airfield survived a High Court challenge.

The airfield opened in 1935 and was used during the Second World War. There was no limit on the intensity of its use and it was licensed for night flying. In opposing the housing development, its owner asserted that frequent aircraft movements at all hours would expose new residents to excessive noise levels in their gardens and other outdoor spaces.

In granting planning consent, however, the local authority found a noise assessment presented by the developer persuasive. Acoustic consultants had reported that noise generated by the airfield would be acceptable and no greater than that commonly encountered in urban residential areas or those close to transport links.

Challenging the permission, the owner argued, amongst other things, that the council had failed to recognise the limitations of the noise assessment. The council was also said to have failed to take into account the full range of activities permitted at the airfield, the operation of which was free from planning conditions.

The Court, however, described the council’s decision as unassailable. It was entitled to accept the detailed conclusions of the noise assessment, which was conducted over two days in good flying conditions. The owner had not commissioned its own acoustic experts, and its objection was couched in general terms, unsupported by any data. Its grounds of opposition had nevertheless been taken into account. The Court upheld the planning permission, which was subject to a condition requiring acoustic insulation of all habitable rooms in the new homes.