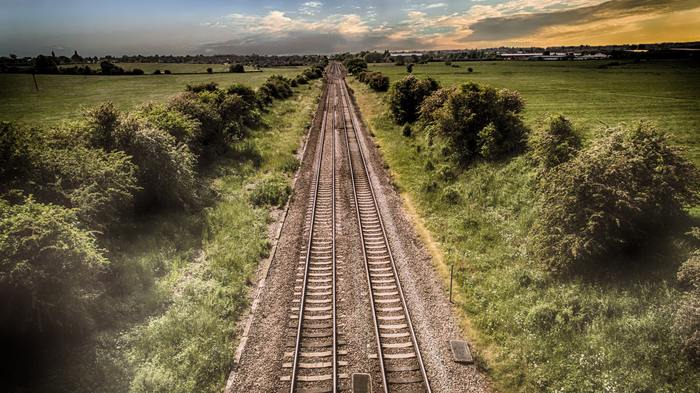 The human right to peaceful enjoyment of private property must sometimes give way to the national need for major infrastructure projects. The High Court made that point in rejecting a concerned householder's bid to force a rethink of the design of part of the HS2 rail link's proposed route on safety grounds.

The woman had lived for over 60 years in a listed Georgian villa. A few metres from the front of her property there was a massive retaining wall which divided a road from a Victorian railway cutting. The wall, which was 12 metres high and three metres thick, had suffered substantial movement over the years since its construction in 1901 and showed signs of cracking.

In judicial review proceedings, the woman challenged a proposal to construct three new tunnels under the area as part of the HS2 project. She presented engineering evidence indicating that the three-tunnel design was fundamentally unsafe and would create a risk of the wall’s catastrophic collapse.

Worry about the design was said to have seriously harmed the woman’s mental and physical health. The value of her property had been undermined and it was argued that proceeding with the project would violate her human rights to respect for her home and family life and to peacefully enjoy her private property.

In rejecting her challenge, however, the Court noted that it was not its role to subject the complex engineering aspects of the design to minute analysis or to express any view about the underlying merits of the project. It was unpersuaded that the design represented an insurmountable engineering challenge or that the tunnels could not be constructed safely.

The design had a number of clear environmental and operational advantages and the Department for Transport and High Speed Two (HS2) Limited had assured the Court that work on the tunnels would not commence before full risk assessments and safety appraisals had been carried out.

Ruling that the project would not place the woman under a disproportionate or excessive burden, the Court noted that a number of legal remedies would be available to her if the project harmed her property interests. Overall, the design struck a fair balance between her private interests and the wider public interest in implementing an infrastructure project of national importance.