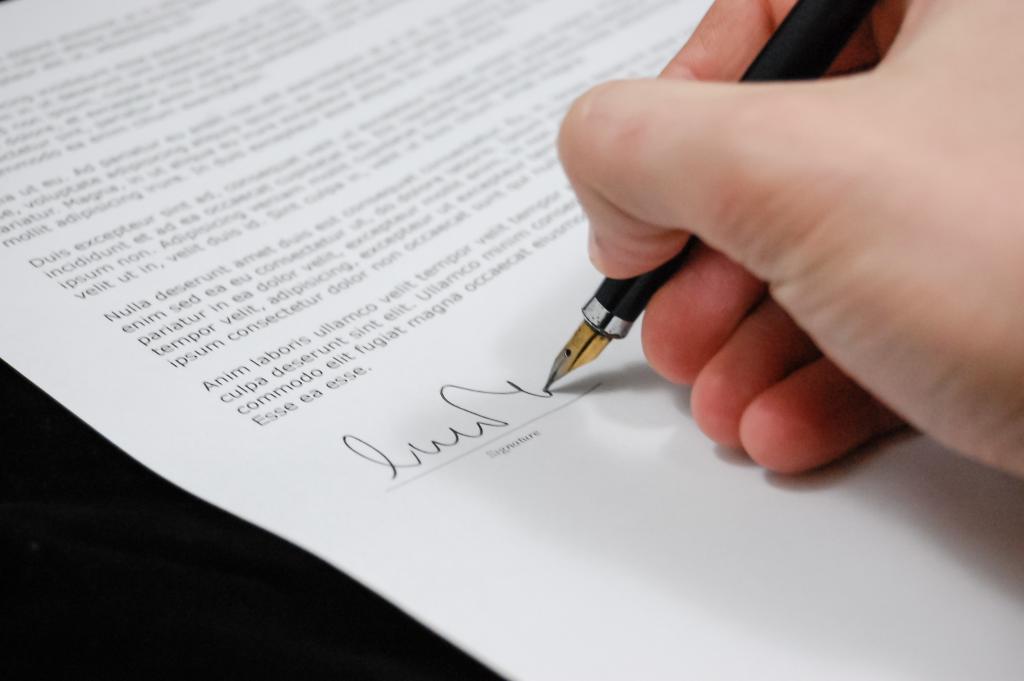 Insurers have always been entitled to avoid policies where they have been obtained by misrepresentation or by the withholding of information relevant to risk. As a High Court ruling concerning two human trafficking victims showed, however, that right can have highly unfortunate consequences for third parties.

The men were trafficked to the UK and set to work for a company in conditions that amounted to modern slavery. Both sustained psychiatric injuries due to the brutal treatment they endured and one of them suffered an accident at work that necessitated a below-knee amputation. The company’s owner and two human traffickers were subsequently arrested, tried and convicted.

After the company became insolvent, the men made direct claims in respect of their injuries against its employment liability insurer under the Third Parties (Rights against Insurers) Act 1930. The insurer, however, avoided the company’s policy on the basis of material non-disclosure and/or misrepresentation on the part of the company or its brokers. Following a trial of preliminary issues, a judge dismissed the men’s case against the insurer on the basis that it was entitled to reject their claims.

Ruling on the men’s challenge to that outcome, the Court noted that their plight, and that of trafficking victims generally, was bound to evoke sympathy and outrage. It was, however the criminal acts of the company’s owner and the two traffickers that were responsible for the predicament in which they found themselves.

Dismissing their appeal, the Court noted that there was no longer any dispute that the policy had been validly avoided. The effect of the avoidance was to annul the policy altogether, from the outset, for all purposes and as against all persons. Under the Act, the men stood in the shoes of the company and had no better claim against the insurer than the company would have had.