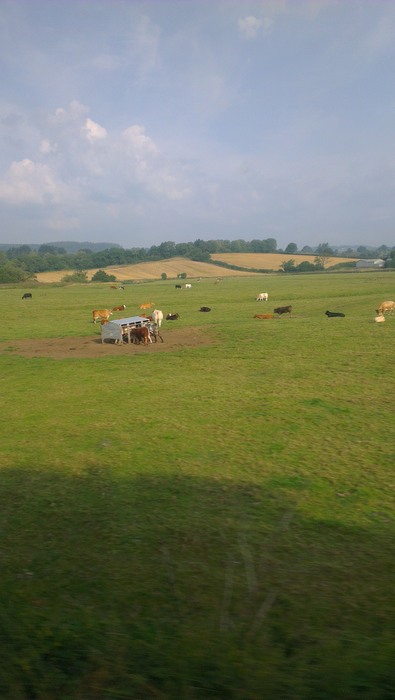 Agricultural land, like any other asset, is ultimately worth what someone is willing to pay for it and the only sure means of assessing its value is to expose it to the open market. A tribunal made that point in ruling on an Inheritance Tax (IHT) dispute.

Four years after a sheep farmer’s death, the personal representatives of his estate sold about eight acres of his grazing land to a company owned by his daughter and son-in-law. The land was not put to market before the price was agreed at £500,000. HM Revenue and Customs took the view that this was not the best price that could reasonably have been obtained and valued it at £800,000 for IHT purposes.

In ruling on the estate’s challenge to that decision, the Lands Chamber of the Upper Tribunal (UT) noted that the land had development potential. It had in the past been the subject of a series of option agreements with developers, although none of them had reached fruition. The local authority had at one point resolved to grant consent for 100 new homes on the site, but that planning application was subsequently withdrawn due to the non-completion of an agreement under Section 106 of the Town and Country Planning Act 1990.

The UT noted that, by Section 190(1) of the Inheritance Tax Act 1984, the sale price of land sold by a deceased’s estate is taken to be the price for which the land is actually sold or, if greater, the best price that could reasonably have been obtained for it. On the basis of prices achieved in respect of comparable sites in the area, the UT found that a price of £645,000 would have been achieved had the land been placed on the open market. The estate’s appeal was upheld to that extent and that figure will be used to assess its IHT liability in respect of the site.