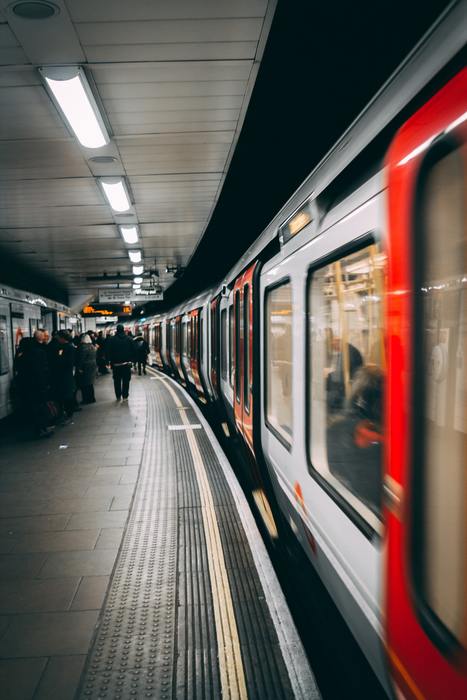 Workplace disciplinary inquiries must be thorough, fair – and prompt. The point was made by an Employment Tribunal (ET) in the case of an underground railway worker who was kept in a state of limbo for almost 16 months whilst sexual harassment allegations against him were investigated.

One of the man’s female colleagues had accused him of plaguing her with numerous highly inappropriate sexualised comments. He denied any wrongdoing and it was a case of his word against hers. Following the long investigation, during which he was suspended from work, the woman’s account was preferred. After his internal appeal was rejected, he was dismissed on grounds of gross misconduct.

In upholding his unfair dismissal complaint, the ET found that the investigation was fundamentally flawed in that relevant managers had throughout shown a significant tendency to accept the veracity of the woman’s account without challenge. Potential inconsistencies in her version of events, and possible motives she might have had for making false allegations, had not been adequately explored.

The ET noted that it was wholly unsatisfactory that so many months had passed between the woman making her complaint and the man’s dismissal. Although he was paid in full throughout the investigation, there was a real risk of evidence going stale and he had been kept in a considerable state of limbo for longer than necessary. Although the delay was not in itself enough to render the dismissal unfair, it contributed to the unreasonableness of the procedure followed.

Whilst rejecting the employer’s plea that the man had, by his conduct, contributed to his dismissal, the ET found that, had a fair procedure been adopted, there was a 75 per cent chance that he would have been dismissed in any event. His compensatory award will be reduced accordingly.

The man received a basic award of £14,478 to reflect his more than 20 years of service to his employer. In the absence of agreement, the amount of his compensatory award, and any claim he might make for reinstatement in his former job, would be assessed at a further hearing.