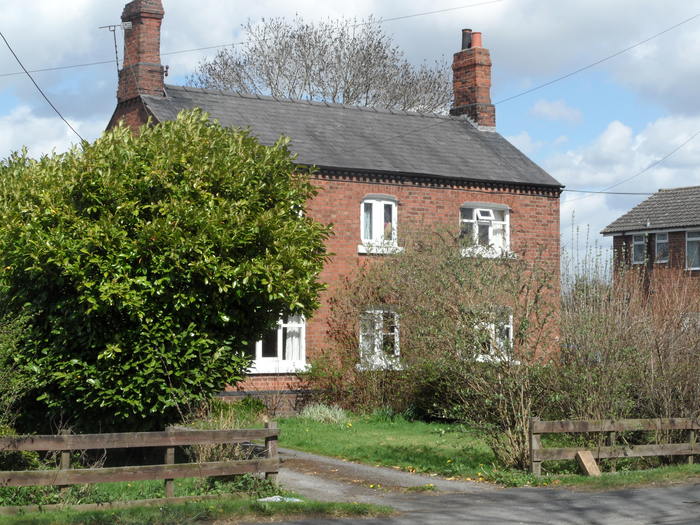 When long-term relationships between unmarried couples break down, disentangling their property and financial affairs can be challenging, particularly where children are involved. As one case showed, however, a clean break is often the best option for all concerned.

The case involved a middle-aged couple who had continued to live uncomfortably under the same roof for more than three years after their relationship ended. Their oldest child had grown up and gone to university but their 14-year-old son still lived in the house with them amidst an increasingly fraught atmosphere. The woman largely inhabited an upstairs bedroom. She said that she felt unwelcome elsewhere in the house and was finding her situation increasingly intolerable.

The four-bedroom house, which they had bought together, was worth about £440,000. Although he for a long time disputed the point, the man eventually agreed that they each beneficially owned 50 per cent of the property. The woman, who earned a good living as an accountant, was in a stronger financial position than the man, who had been out of work for five years due to health difficulties.

The woman launched proceedings, seeking an order that the property be sold and the proceeds equally divided so that they could move on with their lives. The man, however, argued that their son’s welfare demanded that a sale be put off until he turned 21 or finished his education, whichever was the later.

Ruling on the matter, a judge noted that the boy’s school had expressed concern that his very difficult home environment was not conducive to his welfare. He needed stability and security and to be protected from exposure to his parents’ disputes. Delaying a sale of the property would also require the woman to continue living for some years in a house where she felt uncomfortable, excluded and unwanted.

Directing that the house be put on the open market as soon as possible, the judge noted that this was not a divorce case in which she had to strive to achieve financial or lifestyle parity between the higher-earning woman and the lower-earning man. His parents had given him generous financial support and had paid the boy’s school fees. The boy did not require to live in a four-bedroom house and the couple each had equity in the house of up to £170,000 which should enable them to purchase more modest properties in the area.