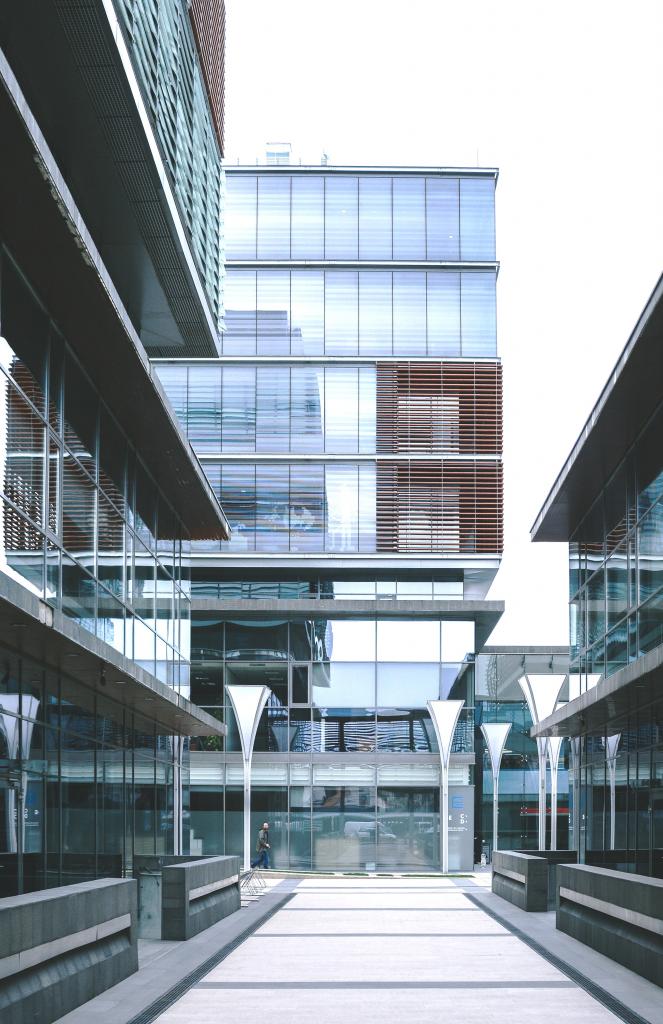 Sham arrangements of varying levels of sophistication are all too often used in an attempt to avoid liability to non-domestic rates. As a High Court case showed, however, judges are adept at looking beyond appearances.

Two commercial properties were tenanted by limited companies (the tenants). They purported to grant licences to occupy the premises to two other companies. When the latter were dissolved, effectively ceasing to exist, the local authority was left holding substantial unpaid rates bills.

After the council sought liability orders in respect of those bills against the tenants, a district judge found that the purported licences were shams. The tenants in each case had never given up rateable occupation of the premises and had remained liable in respect of non-domestic rates throughout the relevant charging periods.

In rejecting the tenants’ appeal against that outcome, the Court found that the judge was entitled to look beyond the appearances given by the corporate structures and the purported licences in order to discern the reality of the situation. There was no error of law in the conclusions he reached on the evidence.