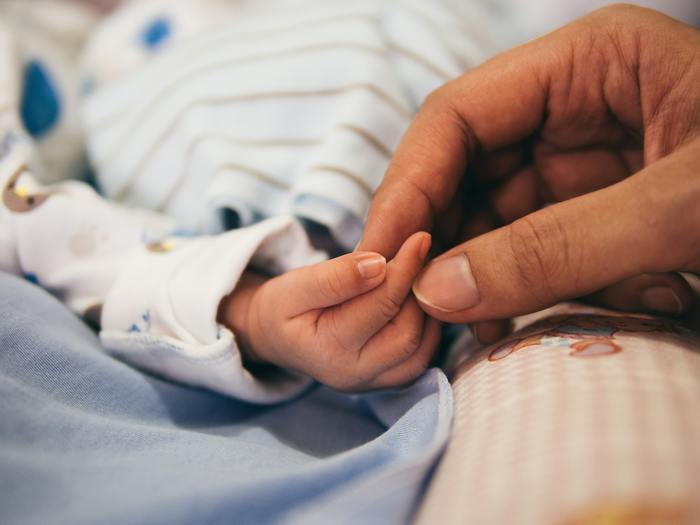 It is a sad fact that some children suffer violence and injury at the hands of their own parents. However, as was shown by the case of a little boy who was beaten almost to death by his father, specialist personal injury lawyers will bend every sinew to ensure that they are properly compensated.

Within a short time after his birth, the boy was taken to hospital. X-rays showed healing rib fractures which were non-accidental. Medical staff failed to identify them, however, with the result that there was no investigation and he was not referred to social services. He was discharged home where, shortly afterwards, he was savagely assaulted by his father.

The father later received a 15-year extended prison sentence after he was found guilty of inflicting grievous bodily harm with intent. The boy’s mother, who was convicted of child neglect, received a suspended sentence. She was, however, later permitted full contact with him on the basis that she had herself been subjected to violence by the father, of whom she was in fear, and that her neglect of her son arose from his malign influence.

Together with severe physical injuries, the boy sustained devastating brain damage at his father’s hands. Suffering from cerebral palsy, epilepsy and global intellectual impairment, he had no independent mobility and was almost blind. At great sacrifice to herself, his grandmother, a retired nurse, brought him and his mother into her home and became his primary carer.

After a claim was brought on the boy’s behalf, the NHS trust that ran the hospital admitted liability in full for his injuries because of its breach of duty in failing to detect the non-accidental rib fractures. The amount of his compensation had yet to be assessed but was likely to run well into seven figures. The grandmother’s home was entirely inadequate to meet his needs and, following negotiations, the trust agreed to make a £600,000 interim payment of damages so that a suitable property could be purchased pending a final resolution of the boy’s case.

In approving that payment, the High Court observed that a move to a suitable new home would be the key to ensuring that the boy had his own space and that he received all the equipment and professional care he needed. The Court noted that steps would be taken to ensure that neither the father nor the mother would benefit from the interim payment or any future award of compensation.