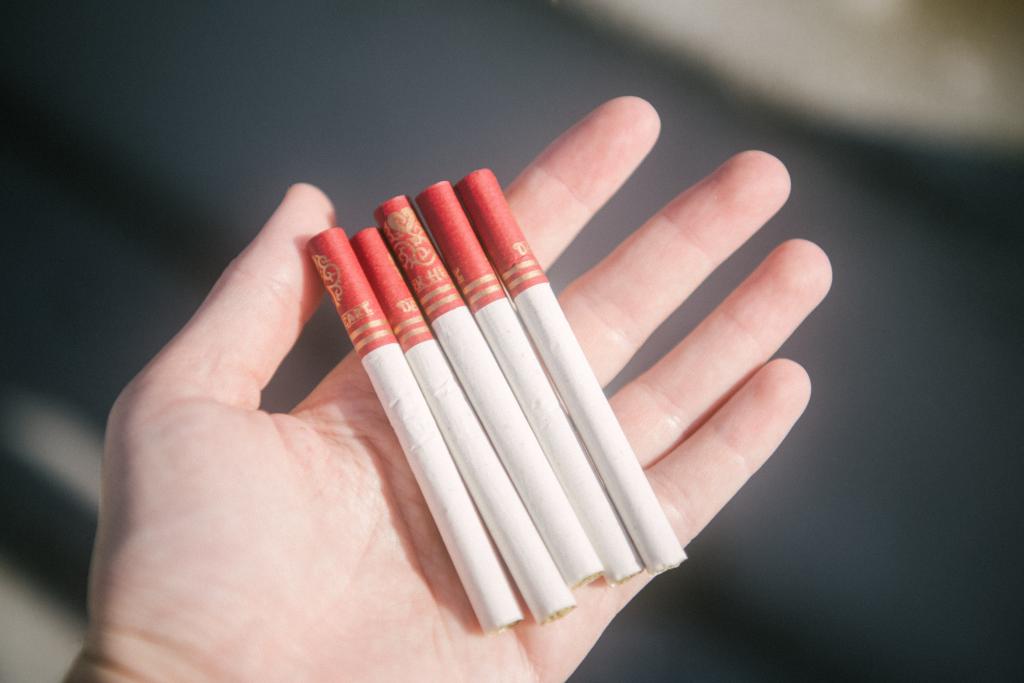 UK Border Force (UKBA) does not shy away from using its power to seize vehicles engaged in smuggling contraband goods into the UK. One case showed why it is imperative that those on the receiving end of such stern official action seek professional advice immediately.

The case concerned a logistics company, one of whose heavy goods vehicles was on its way to the UK when stopped by UKBA officers at the French port of Coquelles. The vehicle was impounded after its driver was found in possession of almost 6,000 non-duty-paid cigarettes.

The vehicle’s trailer and its cargo of milk were restored to the company, but UKBA refused to return the tractor unit, which was worth over £35,000. The company sought a review of that decision, but UKBA declined on the basis that the request had been made a month after the expiry of the statutory 45-day time limit.

In challenging that decision, the company explained that the delay was the result of extremely unfortunate administrative errors, arising in the unprecedented context of the COVID-19 pandemic. The company said that the matter was not dealt with in time because it had simply slipped through the net.

Upholding the company’s appeal and directing UKBA to review its refusal to restore the tractor unit, the First-tier Tribunal (FTT) found that the delay was neither serious nor significant. If denied a review, the company would lose any opportunity of recovering the tractor unit and would incur a considerable financial loss. For its part, UKBA had suffered little prejudice as a result of the delay.

UKBA pointed out that this was not the first time the same driver had been found in possession of contraband cigarettes. However, the FTT noted that he had been dismissed shortly after the vehicle’s seizure. It was clear from the evidence that the company was a responsible trader that was conscious of its legal obligations and intent on complying with them.