Lost Your Job Due to the Pandemic? You May Have Been Unfairly Dismissed 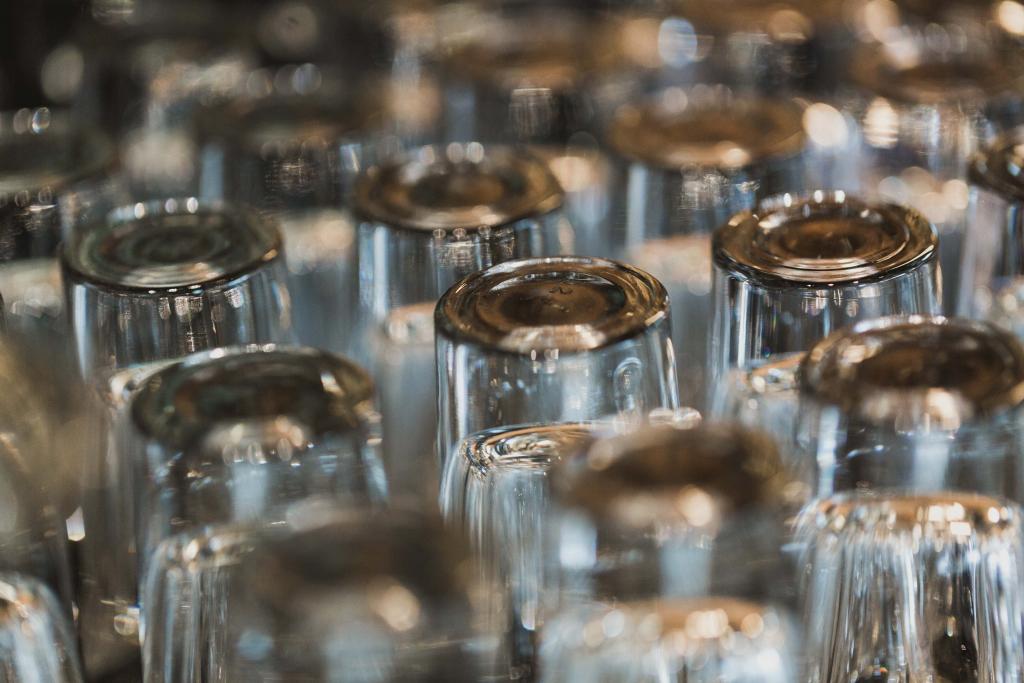 If you are amongst the cohort of workers who have been made redundant in the wake of the pandemic and feel that you have been treated unfairly, you should contact a solicitor without delay. In one case, a bar manager who was sacked without notice received thousands of pounds in compensation.

After several months on furlough, the 58-year-old man, who had been employed at a hotel for six years, was asked to return to work to prepare for reopening. A few weeks later, however, he received a letter out of the blue, stating that he was being made redundant with immediate effect. Despite attempting to contact his employer, he received no information about sums that he was owed.

After he took action, an Employment Tribunal (ET) noted that there was a genuine redundancy situation that provided his employer with a potentially fair reason for dismissing him. In upholding his unfair dismissal complaint, however, the ET found that the procedure followed was plainly deficient. The letter was dated two weeks before he received it, yet he was given no prior notice of the redundancy situation.

His dismissal also amounted to a breach of contract in that, although he was entitled to six weeks’ notice, he received none. The employer’s failure to pay him in respect of four days’ untaken leave was an unlawful deduction from his wages. The same was true of the failure to pay him for 28 hours worked and for two of the weeks he spent on furlough. The ET awarded him a total of £5,472 in compensation.