Loved Ones of Asbestos Victim Receive Almost £800,000 in Compensation 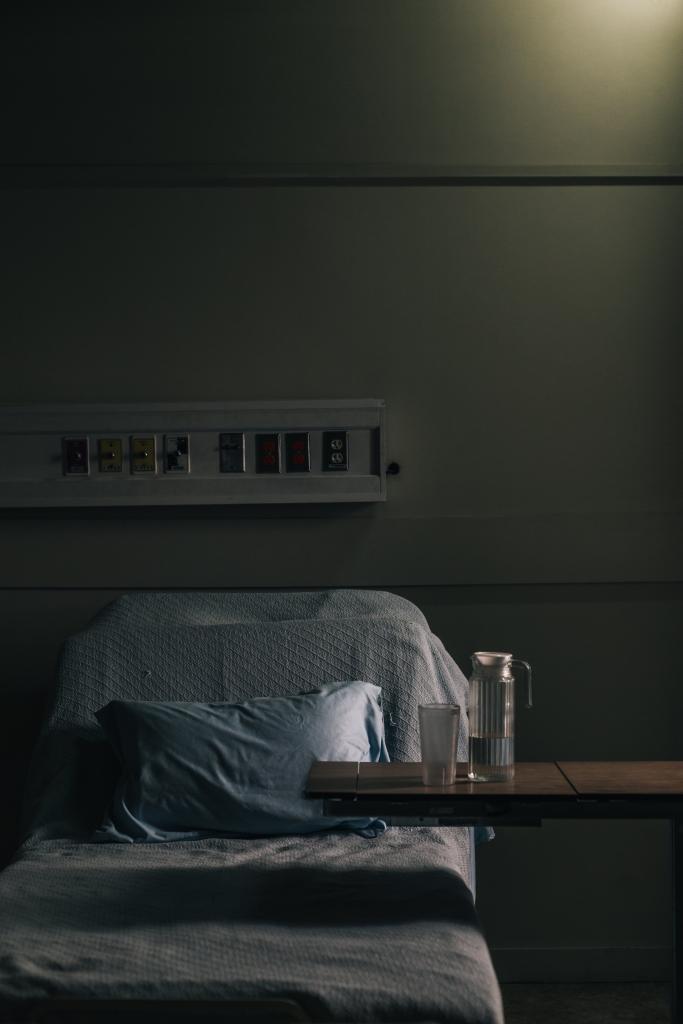 The dangers of asbestos have been well known for many years, but lawyers are to this day still dealing with the substance’s legacy of pain and suffering. In one case, the loved ones of a family man who endured dreadful agony prior to his death from asbestos-related cancer received almost £800,000 in compensation.

The man was exposed to asbestos whilst working at a Scottish chemical plant in the 1970s. He was aged 63 when he died in 2019 from mesothelioma, a cancer of the lining of the lungs notorious for its incurability and slowness to develop. Left to grieve were his widow, three stepchildren, two children from a previous marriage, two sisters and a granddaughter, all of whom depended on him emotionally or financially.

After the family launched proceedings, the man’s former employer initially denied liability on numerous grounds. Amongst other things, the widow was required to prove their marriage and that she was the executor of the man’s estate. Negligence was denied and the cause of his death was not admitted. The employer eventually conceded liability but continued to question the value of the claim.

Following a hearing, the High Court awarded a total of £788,060 in damages. The award included £97,250 in respect of pain and suffering that the man endured prior to his death. He had undergone six courses of chemotherapy and his widow had been his constant carer whilst his condition inexorably deteriorated. She received the majority of the award but substantial sums were also apportioned to his other family dependants. Given the location of the man’s exposure, the Court valued the claim under Scottish law.