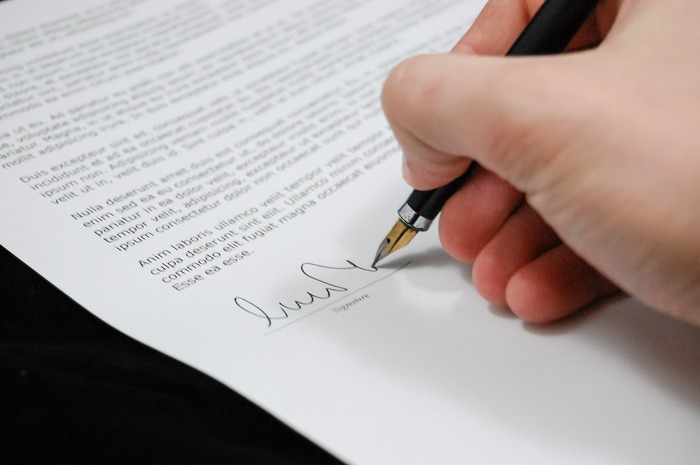 Commercial contracts usually provide that they are to be governed by the law of a particular country or state – but what happens if no such choice is explicitly made? The High Court tackled that thorny issue in a case concerning the overseas sale of poultry processing equipment.

A businessman, through his corporate vehicle, entered into an agreement to act as commercial agent for the equipment’s manufacturer – an English company – with a view to boosting its sales in North America. Following termination of the agreement, he launched proceedings against the manufacturer in England, seeking unpaid commission and alleging repudiatory breach of contract.

The agreement stated that, in the event of serious disputes, the parties would submit themselves to the jurisdiction of the English courts. However, it was silent as to which state’s law would govern the agreement. If the manufacturer succeeded in its argument that the law of Ontario prevailed, it was agreed that the businessman’s claim was time-barred under Ontario law and could not proceed.

Ruling on the matter, the Court accepted that the parties may well have assumed, in the light of the agreement’s jurisdiction clause, that English courts would probably apply English law. However, they had made no positive choice as to which law should govern their relationship and no such choice could be implied.