Man Secures Damages for Abuse Suffered as a Child 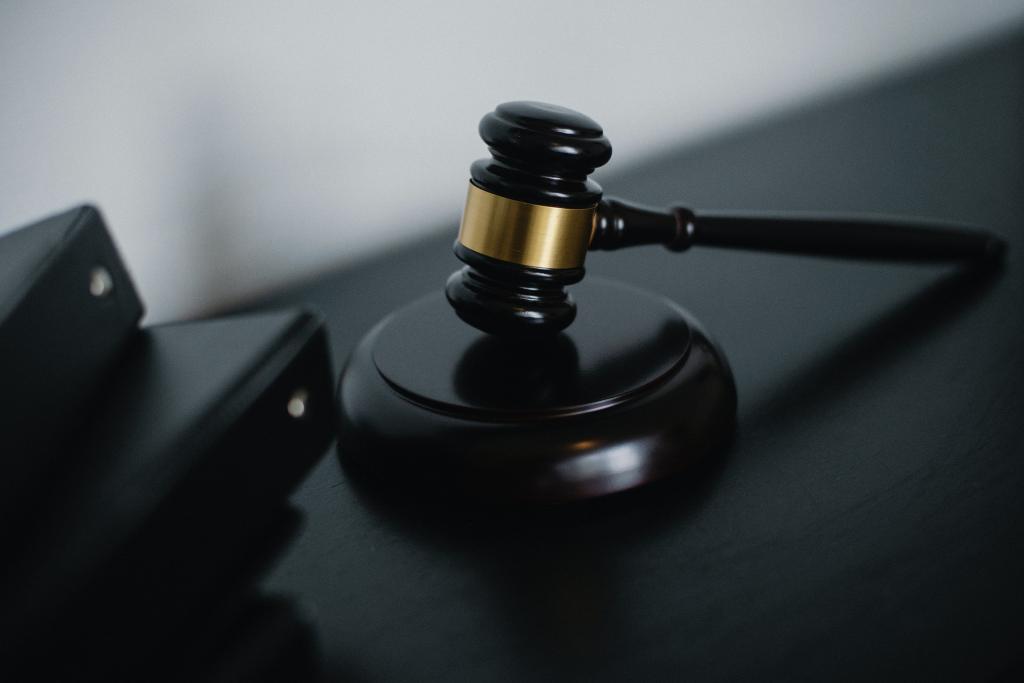 Those whose childhoods have been blighted by sexual or physical abuse may decide to bury the past and suffer in silence. As one case showed, however, consulting a solicitor is the best way to achieve closure, fair compensation and a sense that perpetrators have been justly brought to book.

The case concerned a man in his 40s who was sexually abused by a priest when he was between the ages of 12 and 13. The priest’s role at his Catholic school was to provide spiritual guidance, but he repeatedly took advantage of the boy, including during confession. The boy was also subjected to physical abuse by the school’s head, who caned him so hard on his hand that it bled.

After not telling a soul about the abuse for many years, he finally launched proceedings against the diocesan authority that ran the school. In upholding his claim, a judge was utterly convinced that his account of the abuse was true and accurate.

The judge found that the priest had singled him out and preyed on him because of his vulnerability and need for support. His conduct was an abominable affront to his trusted position as an ordained clergyman. The caning incident was a cruel and excessive exercise of the head’s power over the boy and could never have been regarded as permissible chastisement.

In awarding the man £170,000 in damages, the court noted the terrible toll that the abuse took on his life. His Catholic faith was shaken to the core by what happened and he left school without any qualifications. Despite his average intelligence, his reading and writing abilities remained those of a young child.

He was still suffering from moderately severe post-traumatic stress disorder as a result of the abuse, which also contributed to his depressive disorder and his problems with alcohol, which led to the destruction of his marriage.