Might Clinical Negligence Be the Cause of Your Loved One’s Disabilities? 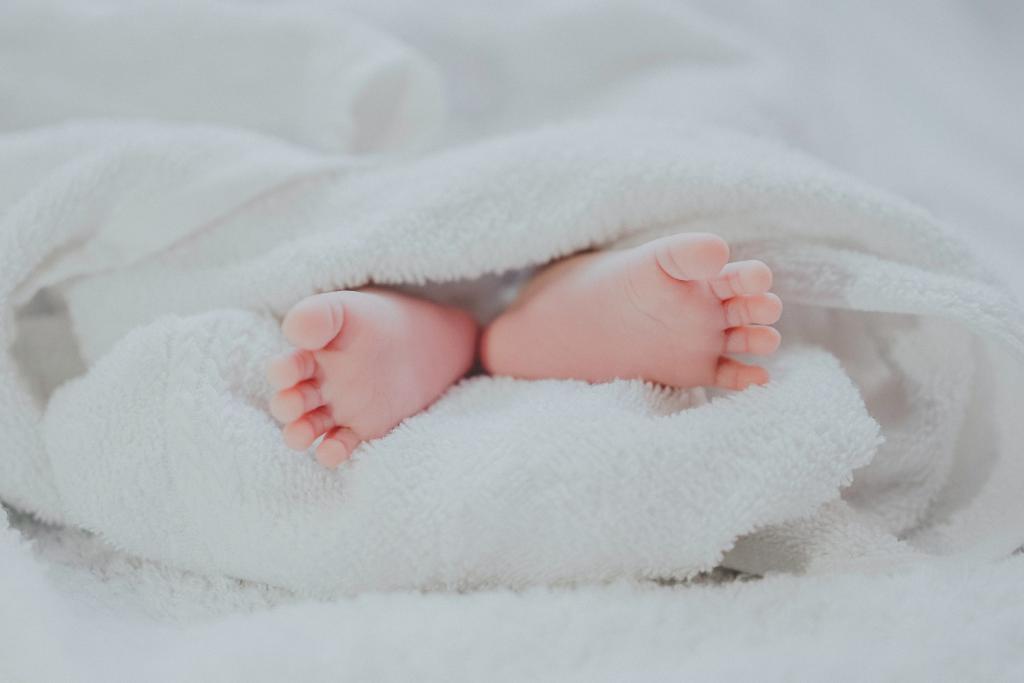 If you suspect that a loved one’s disabilities were caused by clinical negligence, it is never too late to consult a solicitor. A case on point concerned a man in his 20s who was struck down by a viral infection when he was just a few days old and, as a result, will always need 24-hour care.

The man’s parents devoted themselves to looking after him for many years before examining the possibility of making a claim. They launched proceedings against the NHS trust that ran the hospital where he was treated as a baby.

They asserted that his infection with the herpes simplex virus had led to him developing encephalitis – a dangerous condition that, if left unchecked, can cause serious injury to the brain. But for a delay of about two days in giving him anti-viral medication, they contended that he would have made a full or substantial recovery.

The trust accepted that he should have been given such medication earlier, but disputed the timing and duration of the delay. It also contended that encephalitis would have caused significant damage to his brain in any event and that the admitted delay made little or no difference to the outcome.

The man’s family, however, succeeded in cutting through those difficult issues. A compromise was negotiated whereby the trust agreed to pay him compensation equal to 80 per cent of the full value of his claim. The amount of his award had yet to be assessed but, given the extent of his lifetime care needs, it was almost certain to run well into seven figures. The High Court approved the compromise reached and agreed that the man should receive an interim payment of £100,000 to meet his immediate needs.