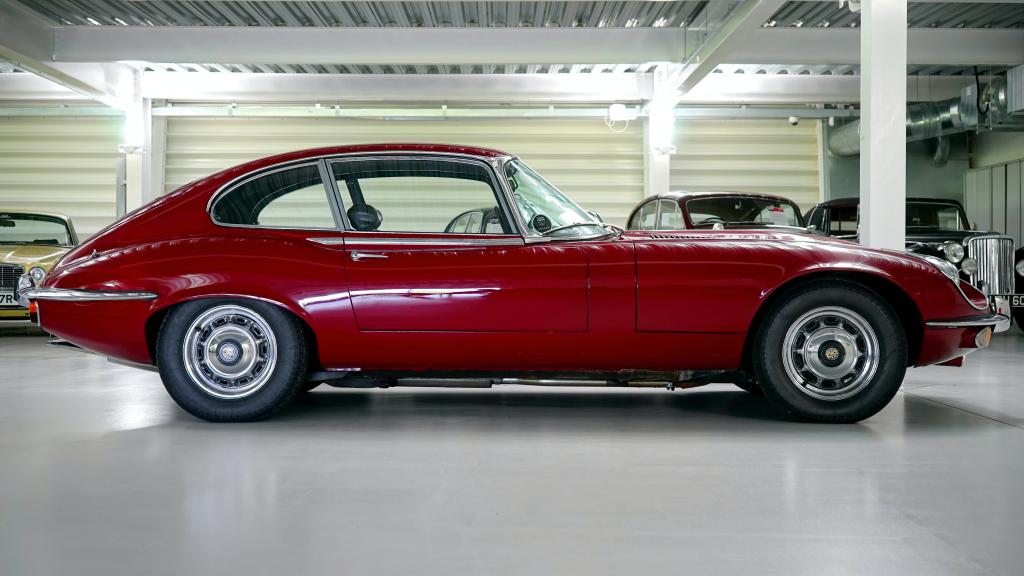 Can a trader lawfully insist on being paid before giving up possession of someone else’s property? As a guideline High Court ruling concerning a crash-damaged Jaguar sports car showed, the answer to that question is yes, but only in very restricted circumstances.

The car was taken to an accident repair shop after its driver lost control and struck a tree. The shop was not a repairer approved by the driver’s motor insurer. Following a disagreement concerning the shop’s charges, steps were taken to remove the car from the shop’s premises and transfer it to an authorised repairer.

The shop refused to hand over the car until its charges were paid in full. It maintained that position after the driver’s insurance claim in respect of the accident was settled and the insurer became the car’s owner. The shop argued that it had a claim or legal right against the car – known in law as a lien – that entitled it to retain the vehicle as collateral to satisfy a debt.

Ruling on the dispute, the Court noted that the shop had not provided the driver with any contractual terms or conditions. There was no indication that a lien was ever discussed or agreed. The shop’s case that it had a contractual lien in respect of the car was therefore unarguable.

The shop claimed in the alternative that it had a lien arising from the work it had carried out. Rejecting that argument, however, the Court found that nothing the shop had done had improved or given additional value to the car. The shop’s bill largely related to matters such as recovery and storage costs and the provision of a loan vehicle rather than work done on the car itself.

The Court concluded that, as legal owner of the car, and in the absence of any arguable case that the shop had the benefit of a lien, the insurer was entitled to recover its property. The shop was ordered to deliver up possession of the car to the insurer.