Motorist’s U-Turn Was Sole Cause of Catastrophic Accident, Court Rules 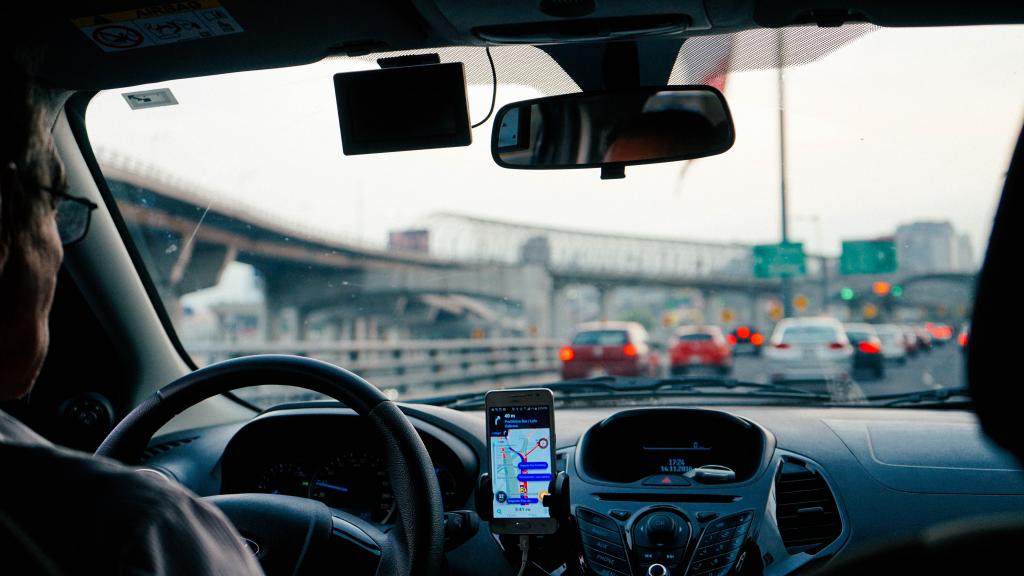 Discerning where blame attaches for road accidents that occur in seconds can be a demanding task. In one case, however, a judge had little hesitation in finding that a motorist who attempted to make a U-turn on a trunk road bore sole responsibility for a motorbike pillion passenger’s catastrophic injuries.

The motorist was on her way to pick up her child when she pulled into a layby on the 60 mph road and commenced her turn. Her car had just crossed the road’s central white line when a motorbike that had been following her collided with her driver door. The motorist, the motorcyclist and his pillion passenger were all badly injured.

The pillion passenger came off the worst of the three, suffering a life-changing brain injury. After proceedings were launched on her behalf against the motorist and her insurers, the latter settled her personal injury claim for a very substantial sum. The insurers later sought a contribution to their outlay from the motorcyclist on the basis that he was partially to blame for the accident.

Ruling on the matter, the High Court rejected arguments that the motorcyclist was travelling too fast or paying insufficient attention to what was happening in front of him. The insurers’ criticisms of him amounted to a counsel of perfection. Even bearing in mind that he was carrying a pillion passenger, his riding had not fallen below a reasonable standard. He bore no share of blame for the accident and the insurers’ contribution claim was dismissed.