Moving on After a Long Relationship Ends? Lawyers Are There to Help 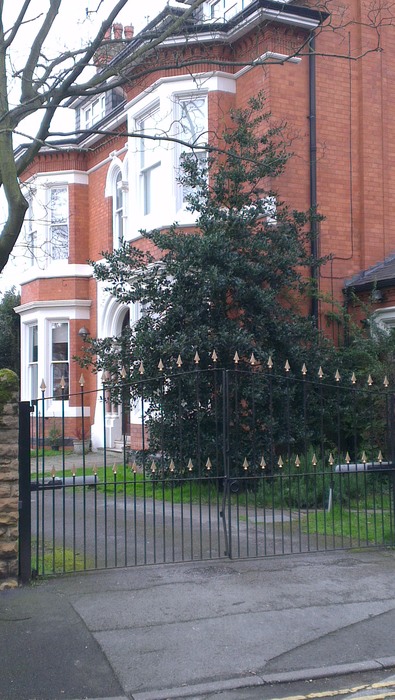 When long relationships come to an end, disentangling former couples’ property and financial affairs can be challenging. As a Court of Appeal ruling showed, however, the law demands that both parties cooperate so that they can move on with their lives.

The case concerned the breakdown of a 17-year relationship between an unmarried couple, which yielded two children. After the woman moved out of the property the couple had occupied as their family home, she obtained court orders requiring it to be sold and the proceeds equally divided.

After the man failed to cooperate in the sale, a further order was made requiring him to hand over the keys to the woman’s solicitors and to give up vacant possession of the property by a particular date. He was banned from visiting the property without the woman’s express permission and from taking any steps that might impede, obstruct or prevent the sale.

After he continued to visit the property in defiance of that order, eventually resuming his residence there, the wife applied to have him committed to prison for contempt of court. A judge found that he had displayed a high level of culpability in repeatedly breaching the order and clearly had no intention of complying with it. He was sentenced to eight months’ immediate imprisonment.

In dismissing his appeal against that outcome, the Court noted that he simply did not accept the validity of the order requiring him to leave the property and that he viewed it as his right to continue owning and living in it for as long as he wished. Given his intransigence, deliberate disobedience and total lack of contrition, the prison sentence was entirely appropriate.