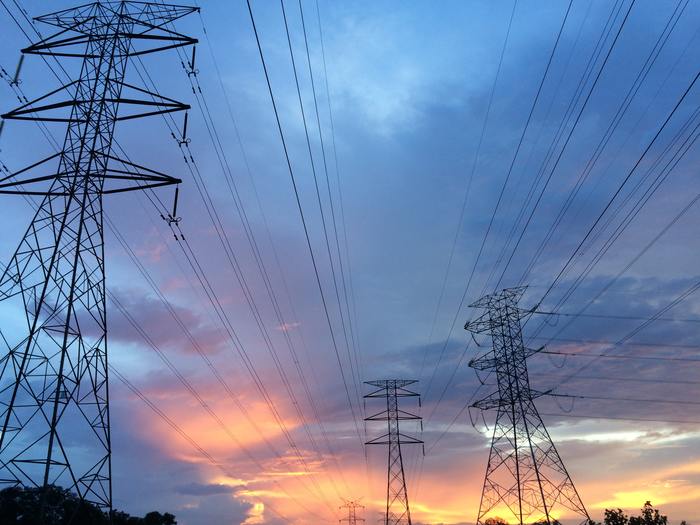 Scientific views on the environmental impact of incineration plants and other waste processing facilities may differ widely but, as a Court of Appeal decision showed, judges are not in the business of second-guessing expert decision-makers.

The case concerned an environmental permit granted by the Environment Agency (EA) to the operator of an incinerator which was capable of recovering energy from about 585,000 tonnes of non-hazardous waste annually. Development consent had previously been granted for the plant, the construction of which was viewed as a nationally important infrastructure project.

A local campaign group argued that the permit was issued on the factually incorrect and scientifically erroneous basis that measures adopted for dealing with emissions from ash generated by the incinerator would prevent the discharge of heavy metals into surface water. It was submitted that there was a real risk of pollutants finding their way into drinking water supplies.

The EA and the operator conceded that there was an error in a document which provided information in support of the permit application. EA scientists, however, were adamant that there was no pollution risk and that any contaminated water would be successfully contained in a sealed system. The group’s judicial review challenge to the permit was rejected by a judge.

In dismissing the group’s appeal against that outcome, the Court found that the error had not affected the decision to issue the permit. Although there was a fundamental difference of opinion between experts as to the risks of surface water contamination, the EA’s conclusions were neither irrational nor based on incorrect science. The EA was entitled to a margin of appreciation in the exercise of its expert judgment and it was not the Court’s role to substitute its views for those of EA scientists.