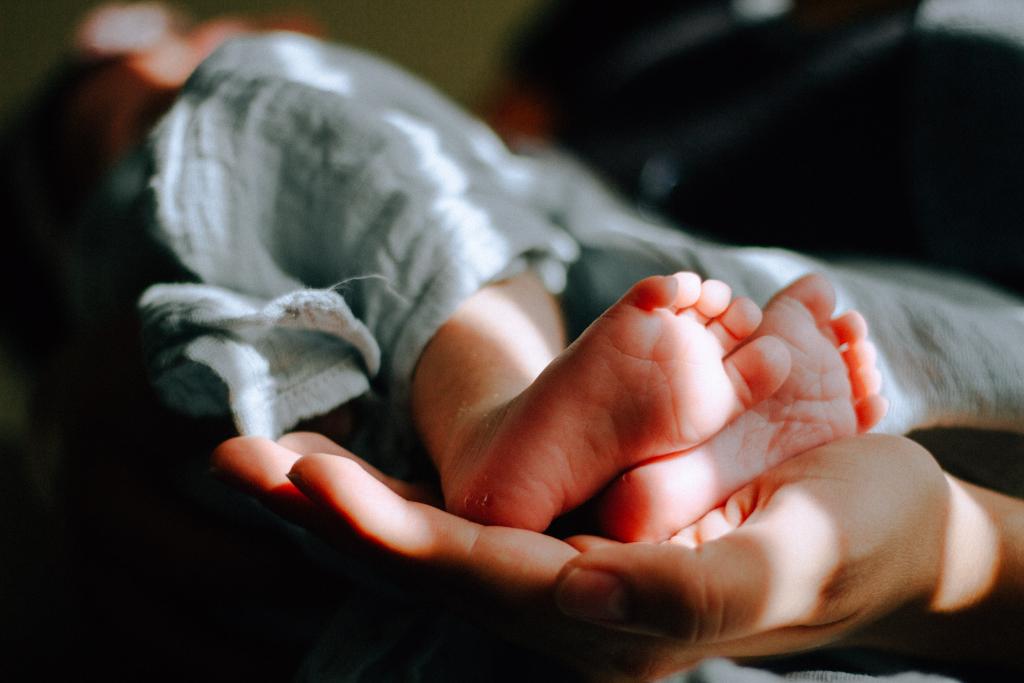 Compensation payments to the most gravely injured clinical negligence victims may appear very large, but they are no more than is needed to fund a lifetime of care. In one case, a 15-year-old boy who suffered catastrophic neurological injuries due to neonatal meningitis received an eight-figure NHS compensation package.

The day after the boy’s birth, he was struck by group B streptococcal meningitis. He suffered a brain injury resulting in neurological abnormalities that profoundly affected his physical and cognitive development. Despite his serious disabilities and need for constant care, experts estimated his life expectancy to the age of 76.

After proceedings were launched on his behalf, the NHS trust that ran the hospital where he was born admitted certain breaches of duty but alleged that he would have suffered some injury in any event. However, following negotiations, the trust agreed to pay 93 per cent of the full value of his claim.

A final settlement was subsequently reached whereby, together with a lump sum of £5,986,952, he would receive annual, index-linked payments to cover the costs of his care and case management for life. Starting at £104,000, those payments would increase to £172,000 when he was 19. At the age of 23, they would go up again to £217,500. On the basis of his estimated life expectancy, the capitalised value of the settlement came to a little under £19 million.

Approving the settlement, the High Court praised lawyers for achieving an excellent outcome for the boy and his family. His parents were commended for shouldering what must at times have seemed an unbearable burden. By relieving them of money worries, it was to be hoped that the settlement would enable them to move on and make plans for the future.