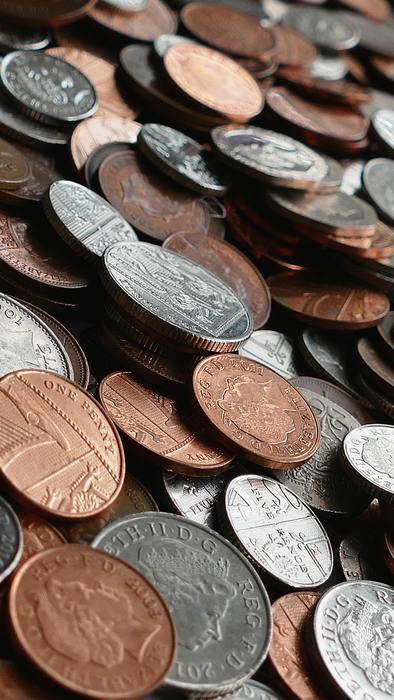 Personally guaranteeing repayment of a company’s debts should not be undertaken lightly or without professional advice as it effectively removes you from the shelter of the corporate veil. In a case on point, a prominent businessman who entered into such a guarantee ended up bankrupt under the weight of a debt totalling almost £140 million.

The businessman guaranteed the debts of a company against which an international arbitration award was subsequently made. A money judgment was entered against him after the successful party in the arbitration launched proceedings to enforce his guarantee. The creditor later served the businessman with a statutory demand requiring payment of £139,786,656 plus interest, which was continuing to accrue. After the demand remained unsatisfied, the creditor petitioned for his bankruptcy.

The businessman argued that the petition was so littered with errors that it should, at the very least, be amended, re-verified and re-served. He submitted that the creditor was precluded from enforcing the debt by the terms of a settlement agreement and that the proceedings should in any event be stayed pending the creditor’s payment of a much smaller sum that it owed to him. The High Court, however, rejected all those grounds of opposition.

The Court noted that, even where a petition debt has been clearly established and any grounds of opposition have been dismissed, it retains a discretion not to make a bankruptcy order. In declining to take that course, however, the Court found that the businessman had failed to establish that he had a reasonable prospect of paying the debt in full within a reasonable time. A bankruptcy order was made against him on the handing down of the Court’s judgment.