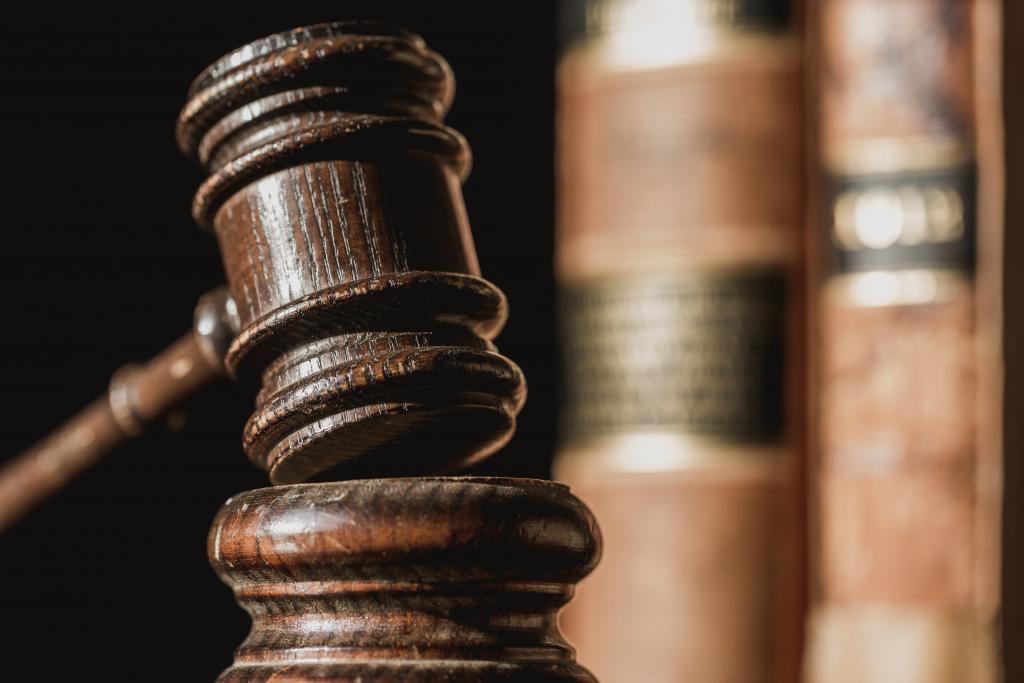 Although the principle of open justice may not always serve an individual’s interests, it represents a commitment to transparency that is designed for the greater good. An Employment Tribunal (ET) made that point in the case of a former stripper who wished to preserve her anonymity in pursuing a claim for holiday pay.

The woman, who was studying for an IT qualification, funded herself by working as a stripper in a lap dancing bar. With the support of a trade union, she lodged a claim against the bar’s operator asserting that she had the status of a worker and was thus entitled to holiday pay. The operator contended that she was self-employed and thus had no such entitlement. Given the nature of her former work, she sought an order that she should not be named in the proceedings. Following a preliminary hearing, however, her application for an anonymity order was rejected.

Dismissing her challenge to that decision, the Employment Appeal Tribunal (EAT) acknowledged that strippers are sometimes stigmatised. The fact that she had chosen to work as a stripper did not remove her human right to privacy. However, exposure to embarrassment, reputational damage or public opprobrium was insufficient to outweigh the public interest in open justice.

The EAT accepted that more serious forms of harm, such as verbal abuse or the threat of assault, would have justified an anonymity order. However, she had not established that she had a reasonable apprehension that she would suffer such harm. In any event, there was only a remote risk that publication of judgments bearing her name would result in such harm.

The EAT noted that, in the absence of an anonymity order, the woman intended to abandon her claim. It accepted that she should not suffer a loss of privacy merely because she had sought such an order. It was therefore right that she should not be named in the published judgments of the ET and EAT concerning the preliminary issue.