Paying Those Who Work for You Gross of Tax Is a High-Risk Strategy! 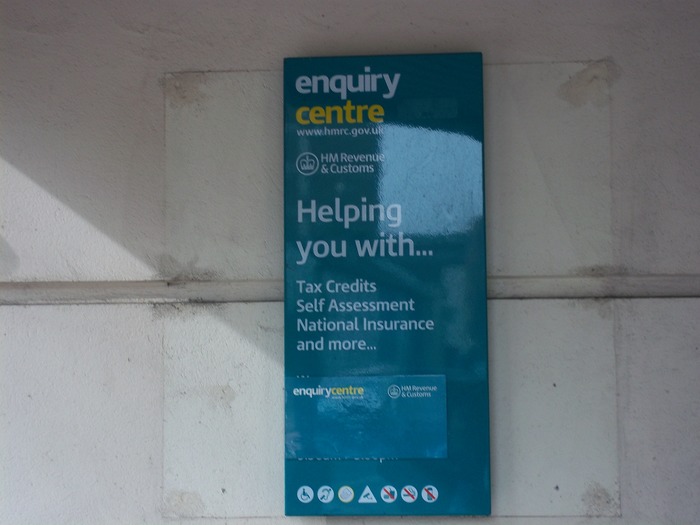 Paying those who work for you without deducting tax at source is a high-risk strategy which leaves the door wide open to dispute. A man found that out to his cost after a woman who provided him with childcare and property management services failed to pay tax on her income for seven years.

When the woman was taken on, she was informed in writing that she would be paid in the form of a management fee and would bear responsibility for paying her own tax. She did not do that, however, and later claimed that the man had failed in his duty to operate a PAYE system for her and other employees and that information had been manipulated to give the impression that she was self-employed.

Unpaid tax and late payment penalties in respect of sums she had received from the man were estimated at around £100,000. After she was dismissed, she lodged Employment Tribunal (ET) proceedings, claiming that her dismissal was wrongful, unfair and amounted to detrimental treatment for whistleblowing, contrary to the Employment Rights Act 1996.

The ET found that she was not dismissed because of her protected disclosures, but because she wanted the man to pay her outstanding tax bill. Her dismissal was unfair, in that there should have been one further meeting beforehand. It was also wrongful because she should have been given 10 weeks’ notice. However, in refusing to grant her relief, the ET found that she was not entitled to enforce her contract because she had performed it illegally by failing to pay tax.

In ruling on her challenge to that outcome, the Employment Appeal Tribunal (EAT) found that any detriment she had suffered was not materially influenced by her protected disclosures. The ET was also entitled to find that, by reason of illegality, she would not have been able to enforce her contract throughout the seven-year period during which she failed to pay tax.

In upholding her appeal in part, however, the EAT noted that any illegal performance of the contract for which she was responsible ceased about three years prior to her dismissal. There was no bar on her enforcing her contractual and statutory rights during that period and no public policy reason why she should be precluded from presenting her unfair and wrongful dismissal claims. The EAT heard further argument as to how effect should be given to its conclusions.