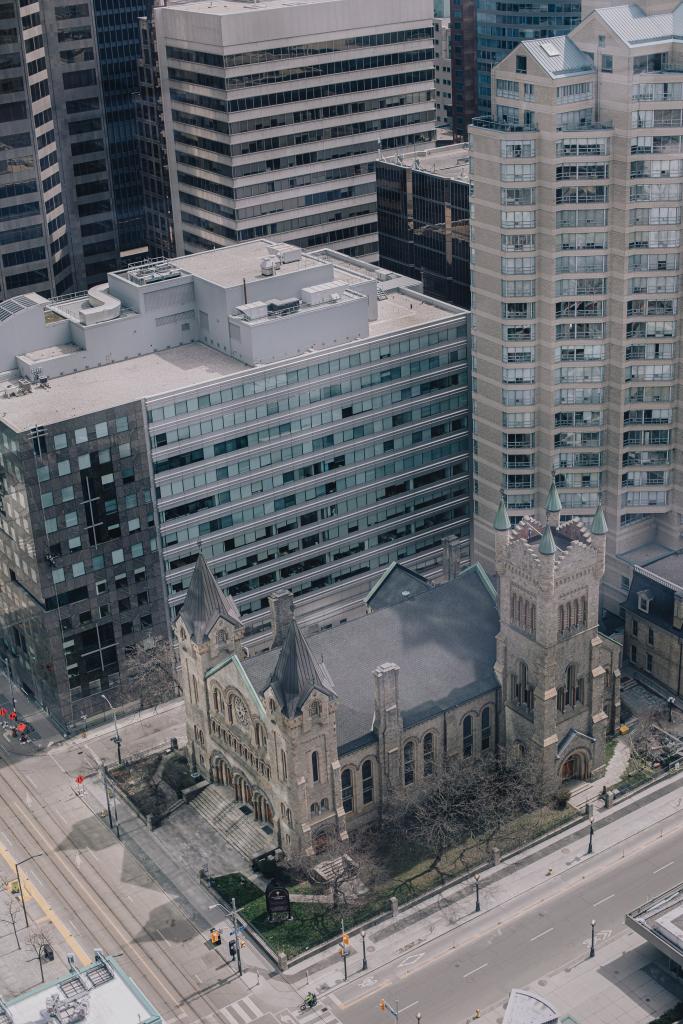 One reason why the rooves of many tall buildings positively bristle with aerials is that private property rights sometimes have to take second place to the overriding need for a modern telecommunications network. As one case showed, however, property owners are not obliged to just sit back and allow telecommunications infrastructure to be foisted upon them.

An infrastructure company wished to have access to the roof of a tall commercial building so that surveyors could assess its suitability as a site for telecommunications apparatus. The building’s long leaseholder was willing to grant access in principle, but objected to the company’s proposal to perform invasive works, including drilling holes and cutting the roof covering in order to discern its underlying structure.

After a negotiated resolution could not be reached, the company referred the matter to the Upper Tribunal (UT). It urged the UT to exercise its power under Paragraph 26 of the Electronic Communications Code to impose an interim agreement on the leaseholder that would permit the works to proceed.

The leaseholder asserted that the building was for various reasons unsuitable as a location for telecommunications equipment. It accepted that the company had a good arguable case that an agreement should be imposed enabling surveyors to access the roof. In resisting the proposed invasive works, however, it pointed out, amongst other things, that the roof was coated with a proprietary material that would be very difficult to reinstate if pierced or damaged.

Ruling on the matter, the UT noted that any owner of a valuable, high-quality building might be understandably reluctant to allow contractors over whom it has no authority or control to interfere with its structure. The leaseholder had legitimate concerns that the company was seeking unrestricted rights to do undefined works, constrained only by the purpose for which they would be undertaken.

The UT declined to impose an agreement authorising invasive works on the roof at this stage. Once a non-invasive survey had been carried out, it would be open to the company to return to the UT and seek further rights, if considered necessary. The UT expressed the hope that the dispute could be resolved by agreement and that a further reference would not be required.