Professionally Drafted Wills Cannot Guarantee Concord – But They Can Help 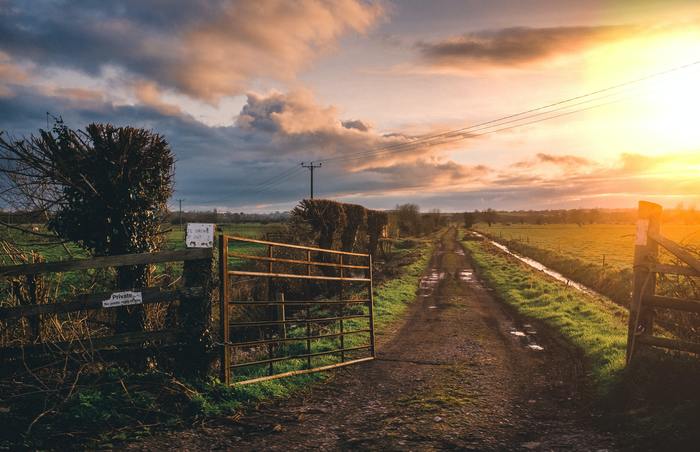 Even the most carefully considered will cannot guarantee that concord will prevail amongst your loved ones after you are gone – but professional drafting can make all the difference. That was certainly so in the case of a woman whose attempt to achieve harmony was stymied by antagonism between her farmer sons.

In the knowledge of her sons’ poor relationship, the woman wished to bequeath the family farm in such a manner as to enable each of them to continue farming those parts of it that they had historically worked. By her will, she left the farm to them equally, but provided for each to have the option to buy out the other’s interest in their respective portions of the farm at a substantially discounted rate.

Exercise of the options required each brother to serve notice on the trustees of the will – themselves and the family’s solicitor – within three months of their mother’s death. There was no dispute that the older brother had served such a notice. He, however, denied that the younger brother had done the same.

Within the three-month deadline, the younger brother sought to exercise his option by personally delivering a notice to the solicitor’s address. He did not, however, serve the notice on the older brother. That prompted the latter to argue that the younger brother had failed to give notice in compliance with the will and that his option had therefore lapsed.

The matter was of great financial significance in that, if the younger brother had validly exercised his option, he would have the right to buy out the older brother at a price of about £370,000. If the option had remained unexercised, he would be required to pay in the region of £1,150,000 for the same land.

Ruling on the matter, the Court found that the woman’s intentions were clear from her professionally drafted will. She wanted to provide for her sons as best she could in a way which would enable them to sustain their livelihoods and interests in the family farm. Her attempt to tie up all possible loose ends, however, had resulted in the last thing she wanted – further dispute between them.

Finding that the younger brother had validly exercised his option and was therefore entitled to buy out the older brother at the discounted rate, the Court noted that both of them knew the solicitor well and that it was his address alone that appeared in the will. The woman’s intention was that he, as a trusted and independent professional, should assume responsibility for receiving service of the option notices and carrying them into effect.

Given their preferential nature, each brother would have expected the other to exercise his option. As a matter of business common sense, the Court concluded that the younger brother’s delivery of the notice to the solicitor’s address was sufficient to achieve service on all three trustees. Any other reading of the will would have achieved the illogical result of requiring him to serve notice on himself.