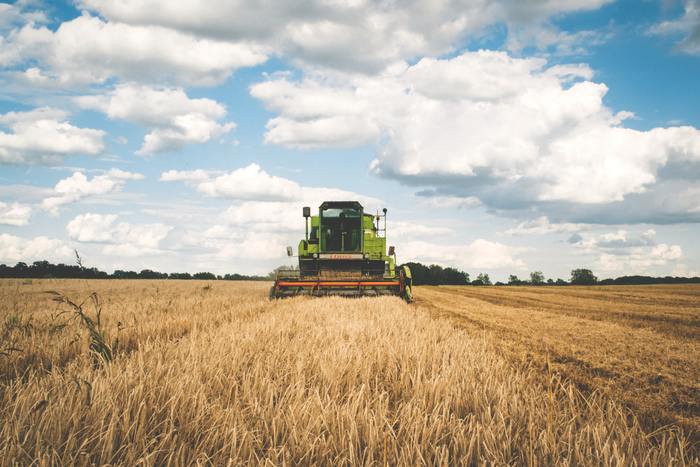 Parents who assure their children of a future inheritance may find themselves legally bound to keep their word – but such promises may only be conditional. A judge made that point in a case concerning a bitter breakdown in relations between an elderly farmer and his luxury-loving only son.

The 90-year-old farmer was the registered owner of land worth about £3 million. For over 20 years, he and his son worked the farm together. Following their rift, however, the father launched proceedings seeking, amongst other things, a declaration that he remained the farm’s sole legal and beneficial owner.

The son responded that, in reliance on his father’s repeated promises that the farm would one day be his, he had left school early to attend agricultural college and had given up hopes of a career in accountancy. He had spent his best years working on the farm amicably with his father and he and his wife had moved into the farmhouse in the firm expectation that his father would keep his word.

Ruling on the matter, the judge found that the father had indeed made it clear to his son on several occasions that he would inherit the farm. However, those promises were conditional on the son continuing to run the farm as an agricultural holding and doing so in a competent and businesslike manner so that the enterprise – which had been in the family since the 1930s – could be passed on to the next generation.

For 21 years, the son had met that condition. However, in more recent times, he had risked the farm’s future by allowing it to run into substantial debt. Considering himself a gentleman farmer, he had continued to enjoy a luxurious lifestyle despite the farm’s increasingly parlous financial position. He had largely ceased to actively farm the land, instead recklessly engaging in a number of what his father described as hare-brained money-making schemes.

The judge found that the son had acted to his detriment in reliance on his father’s promises to the extent of losing the ability to buy his own home and to pursue an alternative career. He had, however, suffered no financial disadvantage and had behaved very badly towards his elderly father. He had also enjoyed benefits, including an income from the farm and rent-free accommodation.

Striking a balance, the judge found that the father’s proposal to leave one eighth of the farm to his son, and the remainder equally to his seven daughters, would be an unconscionable outcome. He was required to transfer the farmhouse, outbuildings and about 48 acres of land to his son. Those assets were worth about £500,000, approximately one sixth of the farm’s total value. The judge expressed the hope that an end to the litigation would help to restore good family relations.