Relationship Broken Down? Do You Understand the Legal Consequences? 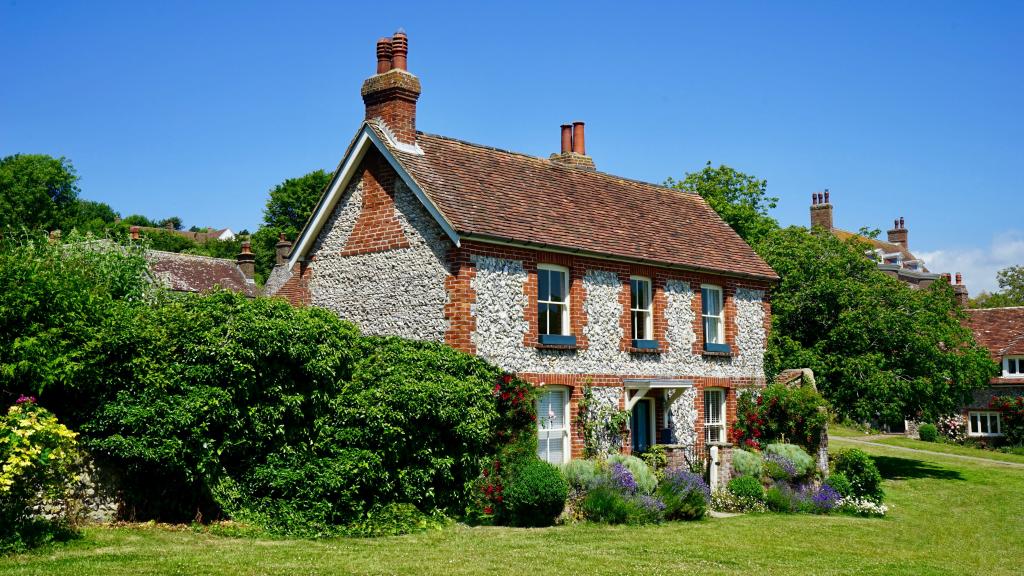 When a relationship between partners who jointly own their home breaks down, one of them may move out leaving the other in sole occupation. That is a commonplace scenario but, as a High Court case showed, it can give rise to legal and financial issues that are far from straightforward to resolve.

The case concerned a couple who together owned a house in which they were living when their relationship ended. The woman left the property but the man remained in occupation for some years thereafter. A judge eventually ordered a sale of the property so that the proceeds could be divided between them.

The woman argued that the man should be required to pay her rent of about £45,000 in respect of the period during which he had, in her absence, continued to live in the property. That sum, she asserted, should be added to her share of the proceeds of sale. However, the judge rejected that argument on the basis that the man had not excluded her from the property or otherwise denied her legal rights of occupation.

Upholding her challenge to that outcome, the Court found that the judge fell into legal error. She was not required to show that she had been excluded from the property in order to make good her claim for occupational rent. The question the judge should have asked himself was whether it was just in all the circumstances to require the man to pay rent. The Court ordered a fresh hearing of that issue before a different judge.