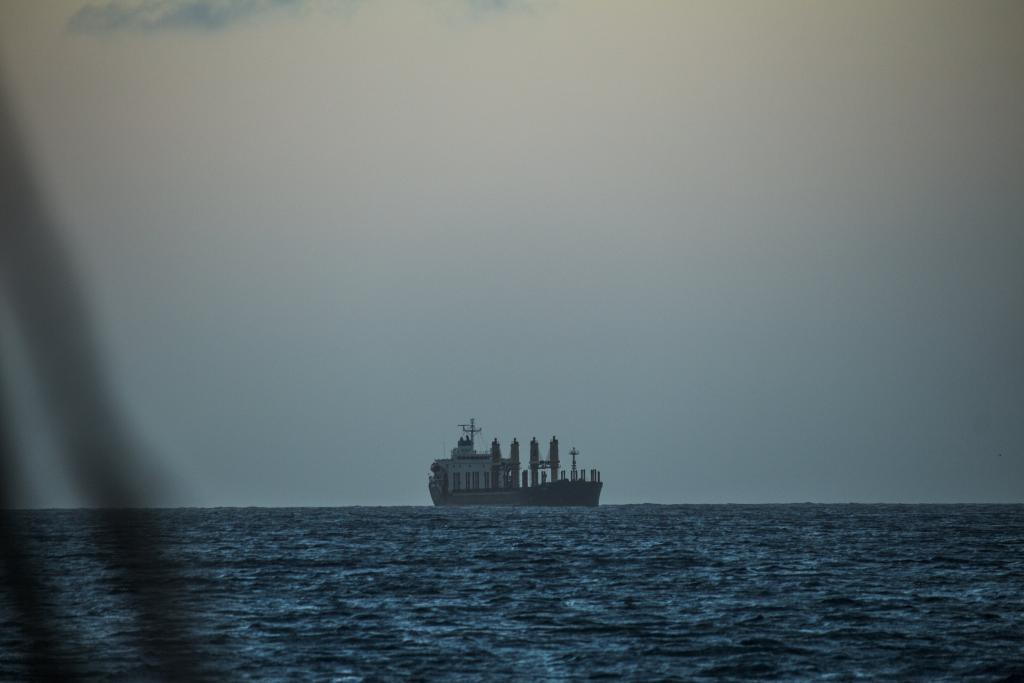 The trouble with negotiating informally by email is that even the message-writers can be left in doubt as to whether a binding agreement has in fact been reached. The point was underlined in a High Court case concerning a shipping collision.

Following the incident, the owner of one of the merchant vessels involved (owner A) launched proceedings in Singapore. In an attempt to block those proceedings, the owner of the other vessel (owner B) applied for an anti-suit injunction in London under Section 37 of the Senior Courts Act 1981.

Owner B contended that a number of emails exchanged by representatives of both vessels’ insurers had given rise to a binding agreement that all disputes arising from the collision would fall under the exclusive jurisdiction of the English courts and would be resolved under English law.

Rejecting the application, however, the Court concluded that the emails had yielded no agreement at all. Although Owner B’s representative made an offer concerning jurisdiction, seeking a firm commitment on the issue, it was not accepted by his counterpart.

Owner A’s representative had been instructed to seek an accord, but his emails indicated that any agreement was conditional on formal documentation being signed. The wording of his emails was not consistent with that documentation merely being a record of an already complete and binding agreement.