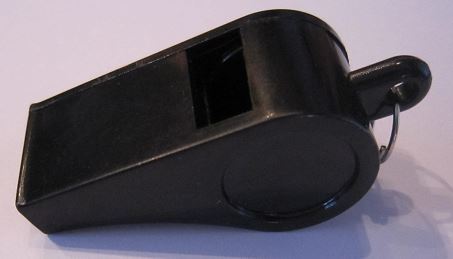 Can the reason for an employee's dismissal ever be other than that given in good faith by the decision-maker appointed by the employer? The Supreme Court has answered that burning question in a test case concerning a whistleblower who was sacked on the basis of performance concerns trumped up by her dishonest line manager.

The Royal Mail worker was a whistleblower, having made protected disclosures under Section 43A of the Employment Rights Act 1996 (ERA). Her line manager’s response was to pretend that her performance was inadequate. Bullying which the worker suffered at the line manager’s hands resulted in her being signed off work, suffering from work-related stress, anxiety and depression.

Another employee (the decision-maker) was appointed to consider whether the worker should be dismissed. She was, due to her condition, unable to present her case so that the decision-maker, who acted entirely in good faith, had no reason to doubt the truthfulness of material which had been fabricated by the line manager. The worker was dismissed on grounds of inadequate performance.

In rejecting her claim of automatic unfair dismissal under Section 103A of the Act, an Employment Tribunal found that the decision-maker had held a genuine belief that her performance was inadequate and that, therefore, was the reason for her dismissal. That ruling was reversed by the Employment Appeal Tribunal but subsequently reaffirmed by the Court of Appeal.

In upholding the worker’s challenge to the latter decision, the Supreme Court ruled that, where the real reason said to justify a dismissal is hidden behind an invented reason, it is incumbent on judges to penetrate through the invention. The Court concluded that, if a person in the hierarchy of responsibility above an employee decides that she should be dismissed for one reason, but hides it behind an invented reason which the decision-maker adopts in good faith, the reason for the dismissal is the hidden reason rather than the invented reason.

The Court noted that, although the case raised an apparent issue of general importance, the facts of the matter were extreme. Instances of dismissal decisions being taken in good faith, not just for a wrong reason but for a reason dishonestly constructed by an employee’s line manager, would not be common. The outcome of the case clearly accorded with Parliament’s intention that, where the real reason for a dismissal is whistleblowing, the automatic consequence should be a finding of unfair dismissal.