Tax Dodgers Beware – You May Be Sacrificing Your Employment Rights 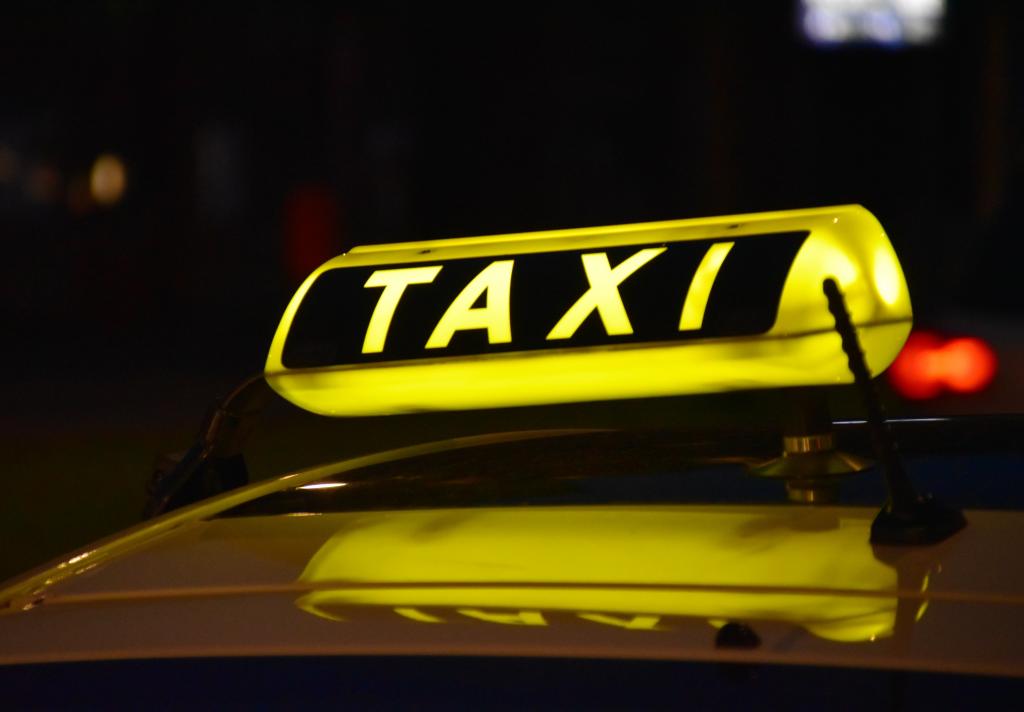 Tax evaders rarely understand the potential consequences of their wrongdoing. That was certainly so in the case of two cab drivers who underdeclared their earnings to the tax authorities and, in doing so, came perilously close to sacrificing any claim they might have to employment rights.

The drivers launched Employment Tribunal (ET) proceedings against a private hire company, complaining that they had not received holiday pay or work breaks. The company asserted, amongst other things, that their claims should be dismissed because they were founded on the illegal performance of their contracts. That argument was considered at a preliminary hearing.

There was no dispute that the drivers had underdeclared their earnings from the company. The company contended that it was an express term of their contracts that they would comply with their tax obligations. It was crucial to the company’s business model that drivers were honest in conducting their tax affairs. Permitting them to proceed with their claims would offend against public policy and undermine the integrity of the legal system.

For their part, the drivers asserted that there was no illegality in the performance of their contracts. Their work for the company was legal and they were properly and lawfully paid for it. Their failure to accurately declare their earnings had nothing to do with the overall purpose of their contracts. They had been fined by HM Revenue and Customs and it would be disproportionate to disqualify them from enforcing their employment rights.

Ruling on the matter, the ET expressed no sympathy for the drivers, who had underdeclared their income in a deplorable manner. Given the purpose of their relationship with the company, however, their claims were not founded on illegal acts. The rights to holiday pay and rest breaks were health and safety matters that pertained to the wellbeing of workers generally.

Rejecting the company’s illegality defence, the ET found that ensuring the health and safety of workers is an overriding consideration, even if they may be involved in tax evasion. To rule otherwise would be to suggest that all workers must submit their tax returns for scrutiny before being permitted to enforce their employment rights. That, the ET noted, would amount to overkill.

The ET emphasised that permitting the drivers to proceed with their claims was not an endorsement of their conduct. The ruling opened the way for a full hearing of their cases, in which the central issue would be whether they enjoyed the protected status of ‘workers’ under the Working Time Regulations 1998 and Section 233(b) of the Employment Rights Act 1996.