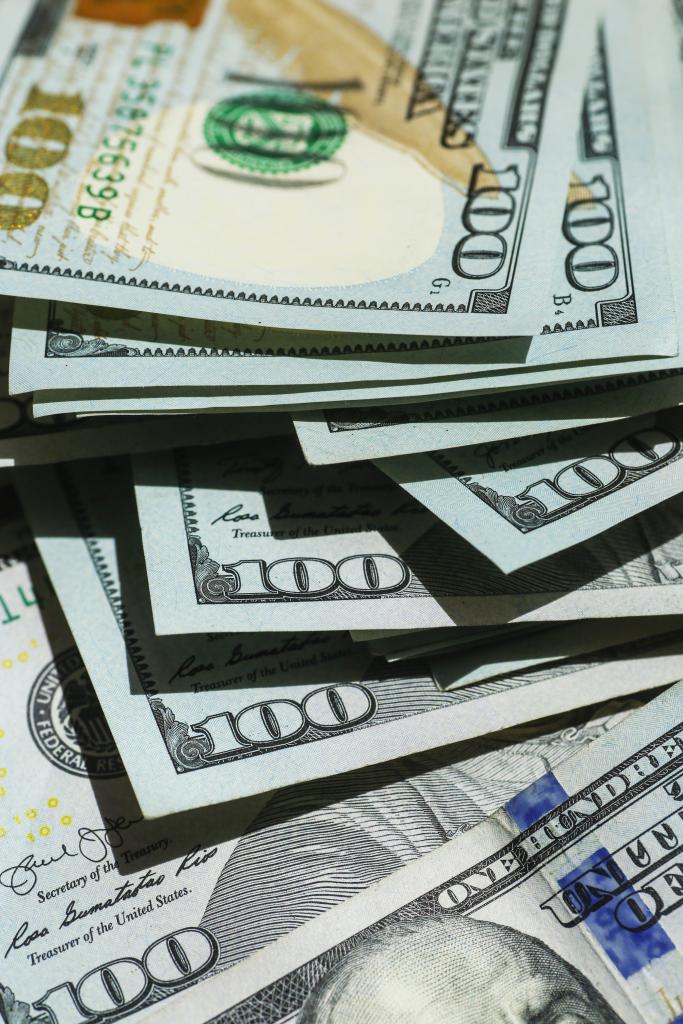 Tax fraudsters may live off the fat of the land for a while but, as a High Court ruling showed, once their wrongdoing is uncovered they can expect to be pursued relentlessly, without limit of time and to the ends of the Earth if necessary.

The case concerned a man who was a director of a company that generated false invoices. In 2007 he was convicted of two counts of cheating the revenue. Prior to receiving a sentence of four and a half years’ imprisonment, however, he left the UK and established himself overseas. In his absence, a confiscation order was issued against him under the Proceeds of Crime Act 2002. He was ordered to pay £4,257,008, the full amount of his criminal benefit.

Steps were taken to freeze his assets both in the UK and abroad. HM Revenue and Customs (HMRC) did not forget him and, following a lengthy legal battle, he was extradited back to the UK in 2018 to serve his sentence. Despite having paid a relatively modest sum towards meeting the confiscation order, his debt had, with interest, grown to £8,860,690.

He applied to the High Court for a certificate of inadequacy under Section 83 of the Criminal Justice Act 1988. By doing so, he sought official recognition that his assets were insufficient to satisfy the confiscation order. He asserted that he was now cooperating with the Crown Prosecution Service and invited the Court to find that he had no further assets that had not been disclosed.

Dismissing his application, however, the Court was not prepared to accept that he had no hidden assets. He had avoided dealing with the confiscation order until after his extradition. He had done all he could to evade his liability by giving some assets to his wife and selling others for cash. He had dissipated assets in general expenditure and had made no attempt to explain what had happened to the very substantial benefit he derived from his crimes.