Tempted By an Exotic Investment Scheme? Is It Too Good to Be True? 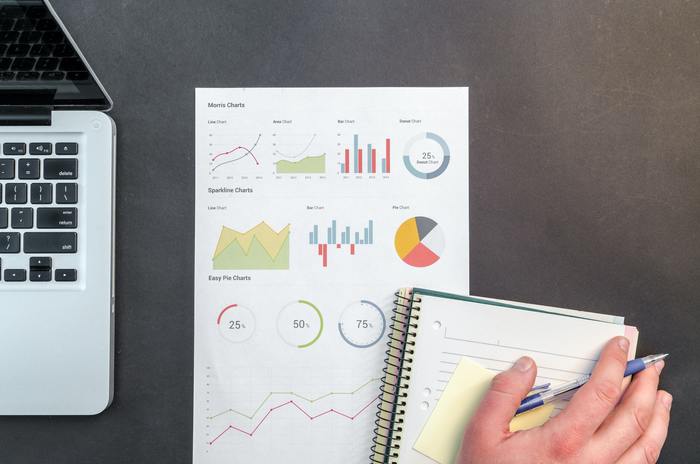 It is easy to be tempted by exotic investment schemes that promise spectacular returns. However, as a High Court case strikingly showed, they are often too good to be true and it is always wise to get an independent professional to check them out before parting with your money.

More than 100 small investors were persuaded to dig into their pension pots to buy 15-year leases of trees which had been inoculated with truffle spores. They spent at least £6.5 million on almost 9,000 leases, at a price of between £750 and £1,000 per tree. The scheme was, however, a one-way losing bet for investors.

After the Secretary of State for Business, Enterprise and Industrial Strategy launched proceedings, a judge ordered five companies involved in the scheme to be compulsorily wound up in the public interest. That was on the basis that there was never any reasonable prospect of the investors making a profit and that the scheme wholly lacked commercial probity.

With a view to ensuring that investors recovered as much of their money as possible and reducing the loss to the public purse, the Secretary of State sought further orders requiring the architect of the scheme – a businessman who was a director of three of the companies – personally to pay the substantial legal costs of the proceedings.

Ruling on the matter, the Court noted that the businessman had personally received at least £850,000 of the money invested. Funds paid into the scheme were rapidly dissipated in a manner designed to render them irrecoverable. Glossy marketing literature was deliberately confusing and obfuscated the truth.

The Court noted that the businessman was a repeat offender, having previously been involved in two other investment schemes that were shut down in the public interest. He had not cooperated in the Secretary of State’s investigation of the scheme and his claim to have acted in the best interests of the companies, their investors and creditors was entirely untenable. He was ordered to pay both the Secretary of State’s and the companies’ legal costs of the proceedings.