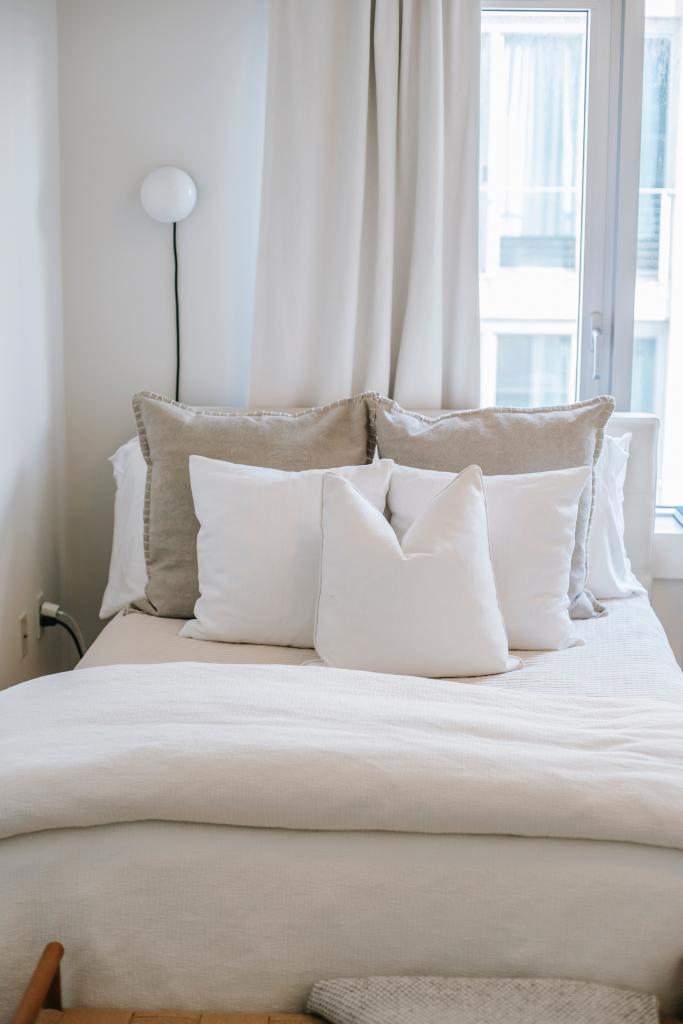 If you are a tenant living in an unlicensed house in multiple occupation (HMO), you may be entitled to compensation and should contact a solicitor without delay. In a case on point, six former tenants of an unlicensed and defective property were between them awarded almost £24,000 against their erstwhile landlord.

The tenants occupied six individual bedrooms in the property on six-month assured shorthold tenancies. The property should have been licensed as an HMO but was not. Following an environmental health inspection, the local authority identified eight deficiencies in the property’s condition. It was, amongst other things, excessively cold due to the absence of a functioning central heating system and one of the bedrooms did not meet minimum size requirements.

After the tenants complained to the First-tier Tribunal, their landlord accepted that the failure to license the property amounted to an offence under Section 72(1) of the Housing Act 2004. She explained that the failure was due to an oversight on her part. Rent repayment orders were issued against her and the tenants were between them awarded a total of £29,131.

Ruling on the landlord’s challenge to that outcome, the Upper Tribunal (UT) noted that the purpose of rent repayment orders is to punish offending landlords, to discourage them from further wrongdoing and to deter others. Their objective is to ensure that landlords receive no financial benefit from offending.

The landlord was a professional with a portfolio of rental properties and could be taken to have known of the requirement to obtain a licence. Save to say that she had overlooked the matter, her failure to do so was unexplained. She only applied for a licence following an environmental health officer’s visit. The serious deficiencies in the property affected the comfort of the tenants and it would not in any event have been licensed without substantial improvement works.

In reducing the rent repayment orders to a total of £23,751, however, the UT noted that, although reasonably serious, the landlord’s offence was not the most grave that could be imagined. She was a first-time offender, with no relevant convictions, and she stated that she had obtained appropriate licences in respect of all other properties in her modest portfolio.