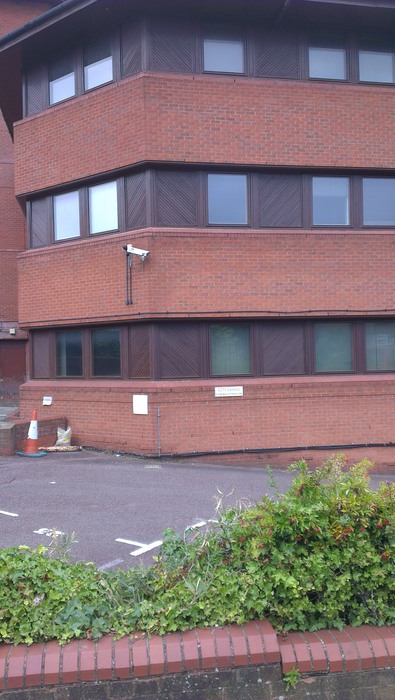 One of the more draconian powers wielded by judges is to order compulsory winding up of companies that operate contrary to the public interest. However, the High Court ruled in a guideline case that two companies in the business of assisting their clients to avoid paying non-domestic rates (NDRs) do not fall into that category.

The companies operate a scheme whereby they establish single purpose vehicles (SPVs) in order to take leases of vacant commercial properties from their owners. That has the effect of shifting liability to pay NDRs from the owners – the companies’ clients – to the SPVs. The SPVs are themselves subsequently relieved of such liabilities by being placed into members’ voluntary liquidation.

The Secretary of State for Business, Energy and Industrial Strategy petitioned the Court under Section 124A of the Insolvency Act 1986, seeking orders compulsorily winding up both companies. It was submitted that their business models subverted the purpose of liquidations and that such misuse of the insolvency legislation demonstrated a lack of commercial probity.

In ruling on the matter, the Court acknowledged that the relevant arrangements were engineered solely to achieve a situation where the companies were able to obtain fees and their clients to avoid NDRs. The leases were artificial in the sense that they were not the product of arms-length negotiations, contained non-commercial terms and had no purpose other than to achieve those objectives.

In dismissing the applications, however, the Court noted that the Secretary of State did not contend that the incorporation of the SPVs, the grant of the leases or the entry into members’ voluntary liquidation were contrary to any specific provision of the insolvency legislation. Each transaction in the chain was legally genuine and effective and could not be viewed as a sham. The members’ voluntary liquidation genuinely involved the collection in and realisation of assets by liquidators with a view to distributing proceeds to members once all liabilities had been discharged.

The Court acknowledged that there was room for disagreement as to the ethics of the companies’ business methods. It could not, however, be said that to devise and implement a lawful scheme to avoid business rates is itself lacking in commercial probity or otherwise contrary to the public interest.

Whilst the schemes had revenue consequences for local authorities, there was no evidence that they caused harm to individual members of the public. As a matter of general principle, it was perfectly proper for companies as artificial constructs to be incorporated with a view to obtaining a fiscal advantage.