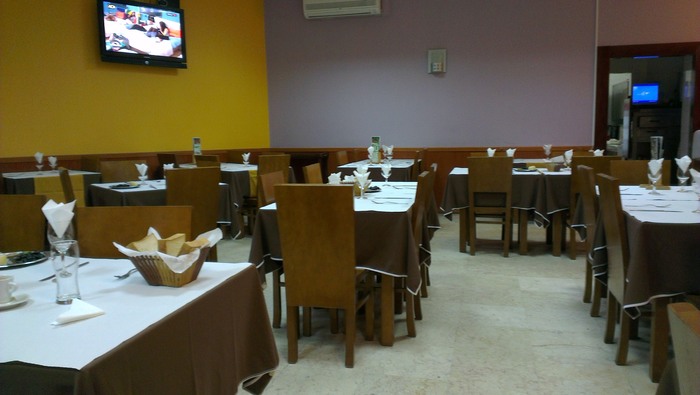 Entering into property transactions without expert legal advice is always a hostage to fortune. A restaurateur found that out after he was dishonestly induced to enter into an illegal sub-lease of commercial premises by a businessman whom he trusted as a friend.

Following a series of informal meetings, the restaurateur agreed to take a sub-lease of the premises from the businessman. A written agreement was drafted, although not by a qualified solicitor. There were two somewhat different versions of the agreement in existence, one of them signed, the other not. The signed version was replete with handwritten additions, sowing further confusion as to what had in fact been agreed.

The restaurateur launched proceedings against the businessman after the landlord found out that the premises had been illegally sublet and took possession of them. In upholding his claim, the High Court found that he had been induced to enter into the agreement by the businessman’s deliberate misrepresentation that he had obtained the landlord’s consent to subletting the premises.

The businessman had also falsely led the restaurateur to believe that the underlying lease, which was due to expire in under five years, had 16 years to run. The Court found that, had he known that the businessman’s representations were untrue, the restaurateur would have walked away and never entered into the agreement. The businessman was ordered to pay him £91,532 in damages, that sum representing the full extent of his losses and expenses arising from the agreement.