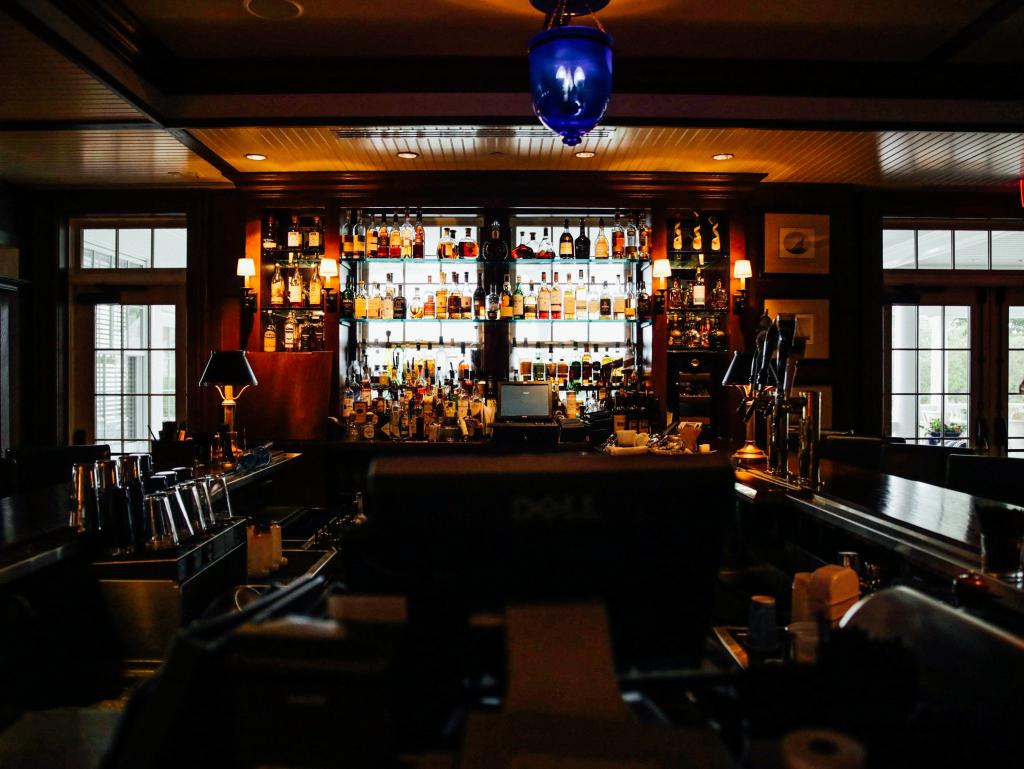 Pubs, many of which date back centuries, are under increasing threat of closure due to the COVID-19 pandemic and the general downturn in the licensed trade. As one case showed, however, with the right legal advice there are effective steps that community groups can take to preserve them for future generations.

The case concerned a pub that was the only such establishment in a rural village. There had been a hostelry on the site since 1686. With a view to ensuring its preservation as a pub, the local parish council nominated it as an asset of community value (ACV). The nomination was accepted by the district council and the pub was listed as an ACV under the Localism Act 2011.

In challenging the listing before the First-tier Tribunal (FTT), the pub’s owner argued that the registration was restrictive and might cause delays in any future sale of the property. She asserted that the pandemic had changed the nature of the pub’s business and that it was unfair that it had been listed when another property in the village that served a similar community function had not been.

Rejecting her appeal, however, the FTT noted that it is well recognised that pubs make an important contribution to the wellbeing of communities. There was no suggestion that the owner had any intention of changing the use of the property from that of a pub and any such change would require planning permission.

The pub, which was famous for its Chinese food, was put to numerous community uses, hosting, amongst other things, local fundraising events, celebrations and Christmas lunches for elderly villagers. It was realistic to think that, despite the pandemic, it would continue to serve local people into the future. The nomination was valid and there were no grounds for overturning the listing.

The listing meant that the owner could not sell the pub without first notifying the local authority. The parish council or other community groups would then have six weeks to put themselves forward as a potential bidder. If such a bid were made, there would be a six-month moratorium on any sale to give time for fundraising. It would, however, in the end be up to the owner to decide whether a sale went through, to whom and for how much. It would also be open to her to seek compensation from the council for any financial losses arising from the listing.